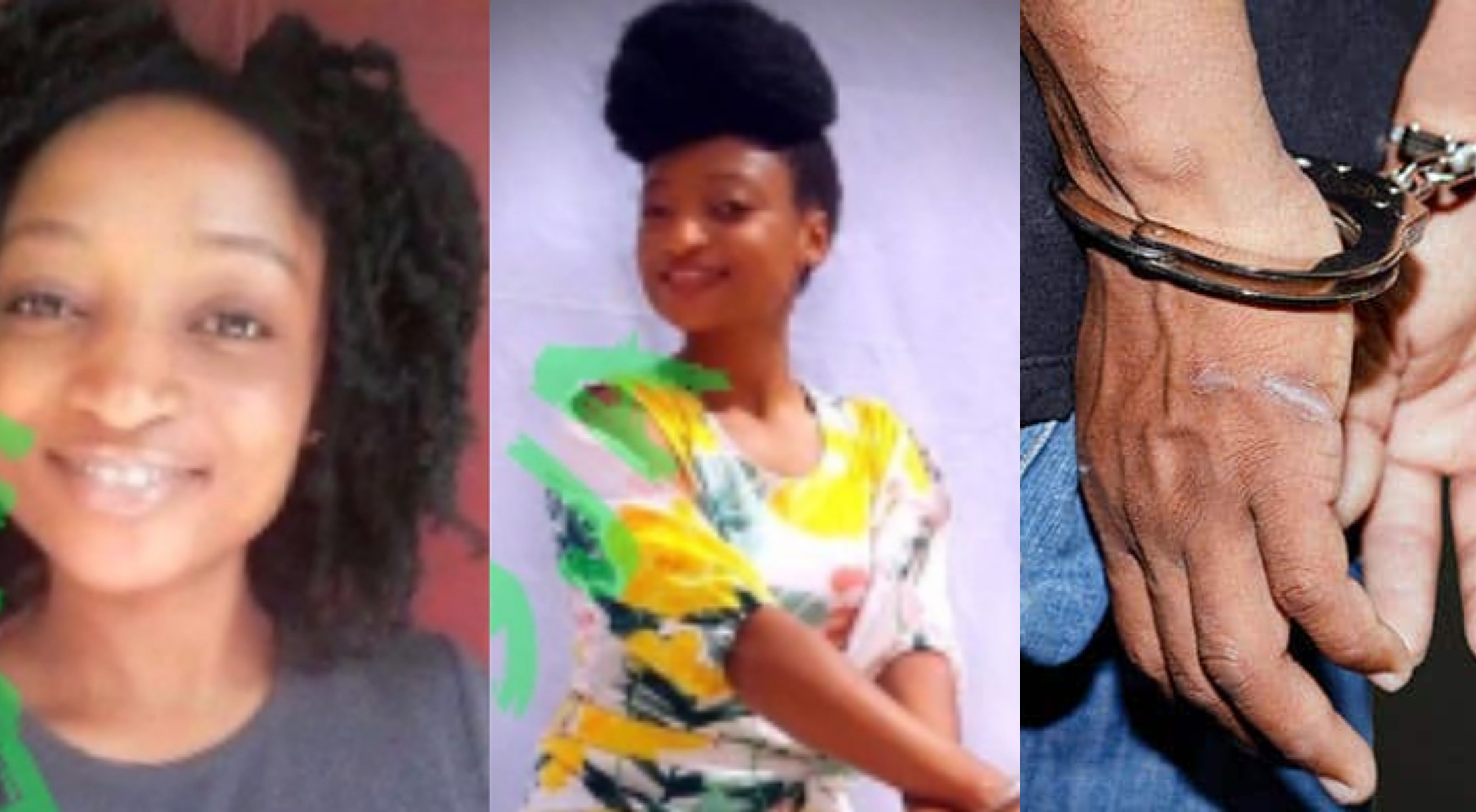 State Security Services agents in Kwara State have detained Suspected killers of the Unilorin student, Olajide Omowumi Blessing, a 300-level Agricultural Science department student at the University of Ilorin.
The undergraduate was raped and murdered at her elder sister’s home in Ilorin’  Tanke neighborhood two weeks ago.

The state governor, Abdulrahman Abdulrazaq, the state’s commissioner of police, Mohammed Lawal Bagega, and the state’s minister of women’s affairs all criticized the situation and demanded that Blessing be given justice.

According to security sources, the main suspects were apprehended in Ilorin over the last four days at several hideouts.

Blessing was raped and murdered while her hands and mouth were bound with a cloth, and a note bearing the words “UNILORIN doesn’t forgive” was found on her chest.