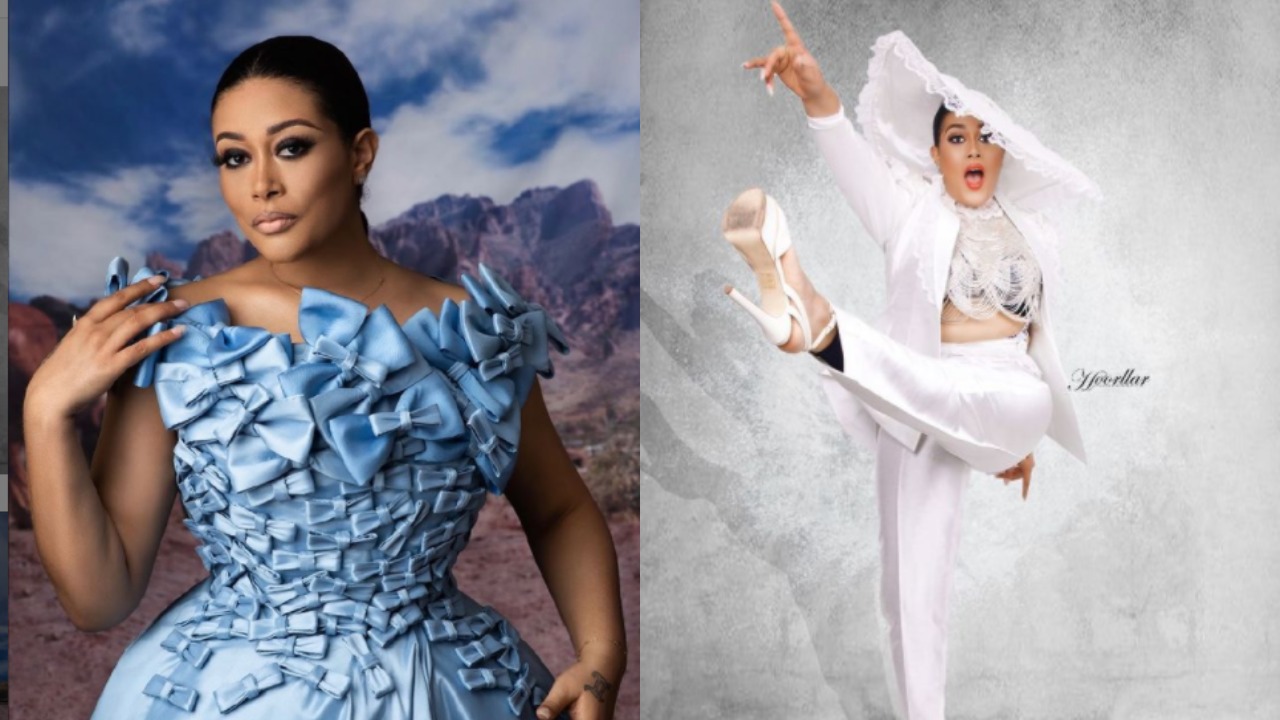 Nollywood stars, Toyin Abraham, Mercy Aigbe and other A-List actors have taken out time to eulogize their colleague, Adunni Ade on her birthday today.

According to these actresses, to know Adunni is to love her.

@realmercyaigbe wrote: Happy birthday my love @iamadunniade to know you is to love you! Keep Soaring babe

@ronkeodusanya wrote: Happy birthday to the beautiful @iamadunniade. May u forever remain happy

@iyaboojofespris wrote: Happy Birthday sweetheart mi @iamadunniade May you continue to rise from glory to glory & Victory to victory. Enjoy your day dearie

@Dayo Amusa wrote “Happy Birthday Adunniade @iamadunniade Keep shining bright like a diamond that you are.”

For those that do not know, Adunni Ade was born in Queens, New York, United States to a German-Irish mother and a Yoruba Nigerian father. The mother of two returned to Nigeria at the age of 2 years. She was brought up in Lagos State, Nigeria till she was in her late teens and returned to the United States for her university education.
Adunni Ade worked in the housing and insurance sectors in the United States before switching to the entertainment industry. Adunni ventured into fashion modelling and featured in America’s Next Top Model. After moving back to Nigeria, she landed her first Nollywood role when she acted in the Yoruba language film “You or I” in 2013.

Her short video comedy sketch “Date Gone Bad”, which was released on YouTube in 2014, has attracted so much attention that it recorded more than 170,000 hits.

She has also featured in several other Nollywood movies of both English and Yoruba languages, including some music videos for Sound Sultan and Ice Prince.[8][9] She received a Stella Award from the Nigerian Institute of Journalism for her efforts in promoting the Nigerian culture. 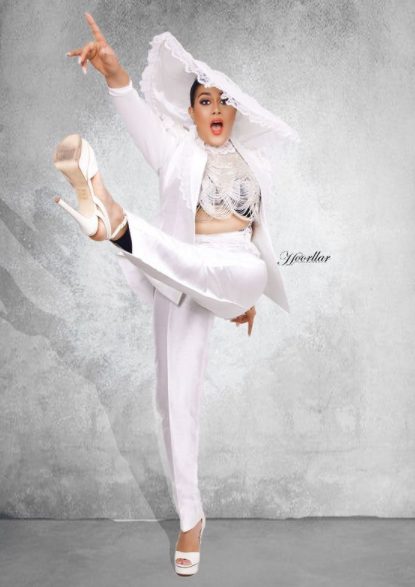 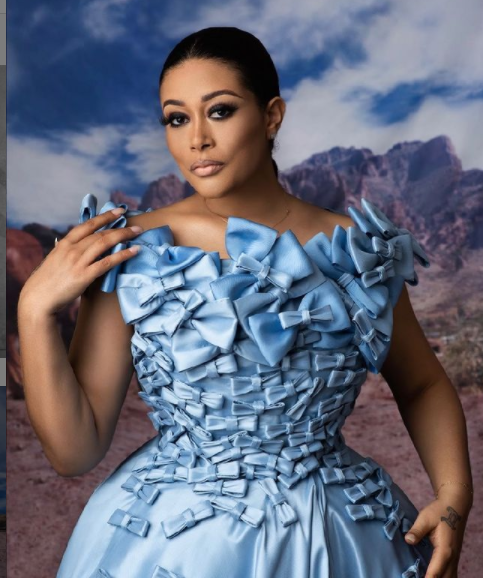