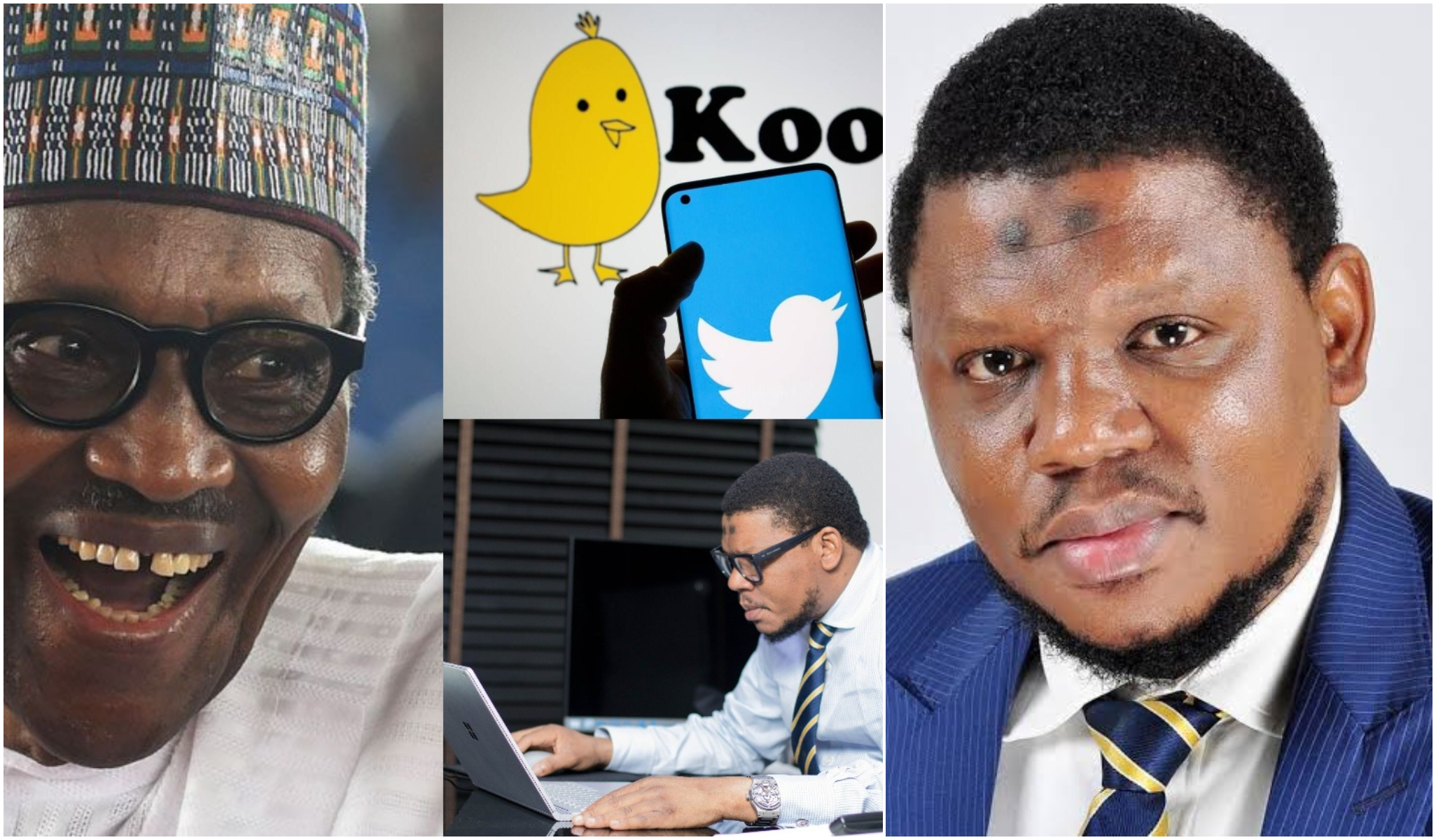 The government of President Muhammadu Buhari has shunned the Nigerian social media app created by Adamu Garba, a former presidential candidate for the All Progressives Congress (APC). 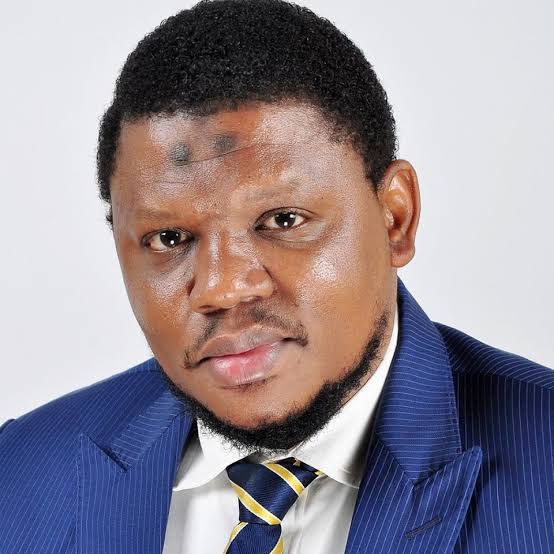 In response to Twitter’s action against Nigerian President Muhammadu Buhari, Nigerian IT expert Garba turned to the same platform to declare that the microblogging website’s owner has no right to act against the Nigerian president.

Garba tweeted: “Twitter has no right to infuse into our local political affairs. It’s a company not a government.

The APC chieftain urged the federal government to ban the use of the bird app in Nigeria. He tweeted: “By removing our democratically elected President’s speech to the people of Nigeria, Twitter need to shutdown from Nigerian internet space. Twitter need to get out of Nigeria,”

Campaigning for his CrowweApp, Garba in another post said: “President Muhammadu Buhari and his entire cabinet, including all Govt related social handles should consider using @CrowweApp.”

“We grow our local brand and perfect it by using and supporting it. Since we have local content rules, @CrowweApp is there to protect our national integrity.”

Also speaking during a live programme on Channels Television’s Politics Today, Garba described Twitter as an online machine for the Indigenous People of Biafra (IPOB).

However, despite calls from international bodies to lift the suspension, the Nigerian government has gone ahead to register on an Indian social media platform, Koo with over 11,000 followers as at the time this report was given.

According to reports, the Federal Government announced the opening of the Mobolaji Bank Anthony flagship station of the Lagos-Ibadan Rail, which has a capacity of 6,000 passengers, on the new platform.

The personal assistant to the President on Social Media, Lauretta Onochie, on Wednesday confirmed that Koo would be used for the coverage of the event. She wrote: “Updates on #LagosIbadanRail flag-off event will be disseminated via… Koo, a new Twitter-like social media app where the Government of Nigeria has a new verified page; https://www.kooapp.com/profile/nigeriagov”

Meanwhile, the Indian social media platform had on Monday announced its presence in Nigeria days after the operation of Twitter was suspended. Koo again on Saturday said that it was now available in Nigeria and was keen on adding new local languages for users in Nigeria.