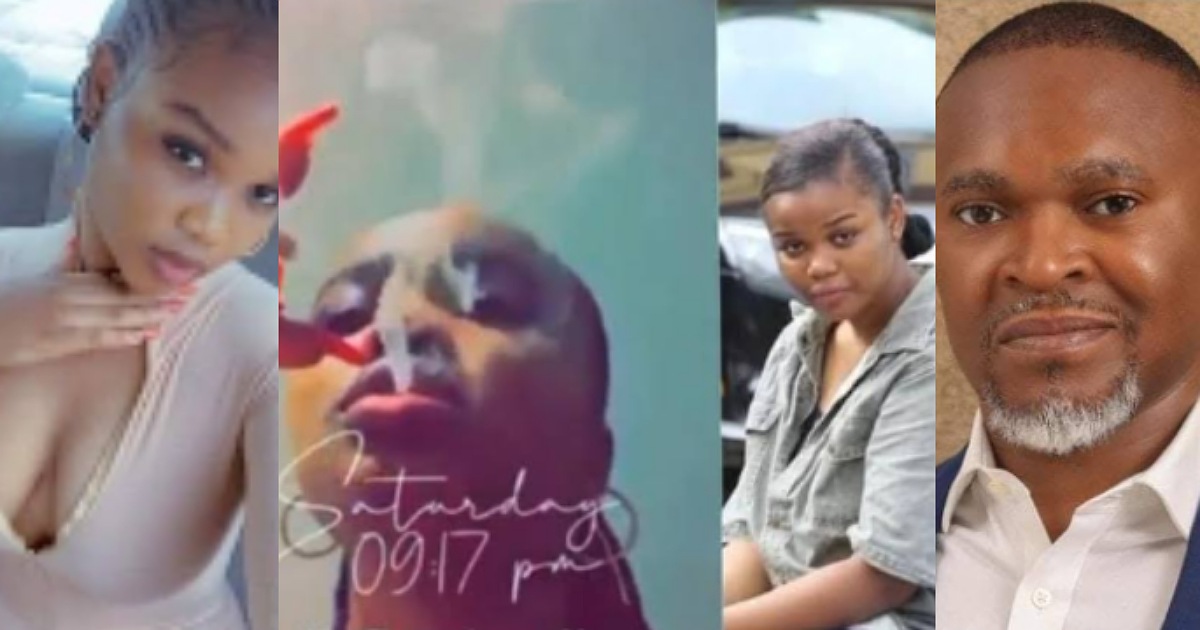 Dr. Bunmi Ajibade, a Senior Lecturer in Mass Communication Department of the University of Lagos has shared his observation about Chidinma Ojukwu, a murder suspect.

Chidimma is currently being detained at the headquarters of the Lagos State Police Command in Ikeja over the murder of Usifo Ataga, the Chief Executive Officer of Super TV.

Ataga’s lifeless body was found in a flat in Lekki Phase 1, Lagos, with multiple wounds, on June 16, and a total of N5 million was said to have been withdrawn from his account after he was murdered.

Lady shares experience with bus driver who got into a fight…

The suspect reportedly fled the scene after committing the crime.

In a message he circulated on WhatsApp after news of the incident went viral, Ajibade said Ojukwu’s parents ought to have monitored her.

“We parents should pray for and monitor our children. There is so much evil going on in tertiary institutions now. Drugs, alcohol and s*x have become the order of the day among adolescents.”

“As Coordinator of Part Time programme, l have made some investigations about the lady. The last time she came to school was before Covid-19 lockdown. She has never written 300 Level exam with her cohorts.

“She has never stepped her feet on the soil of UNILAG since the commencement of this semester early last month. Yet, she was arrested in her father’s house.

“Were the parents sensitive enough to discover her truancy in school? Did they monitor her progress in school if they suspected something is amiss? How come they were apparently neglected that this calamity came upon them suddenly? Many questions are begging for answers.”

This is too shameful, may God heal the wife – Tonto Dikeh reacts to murder of Super TV CEO