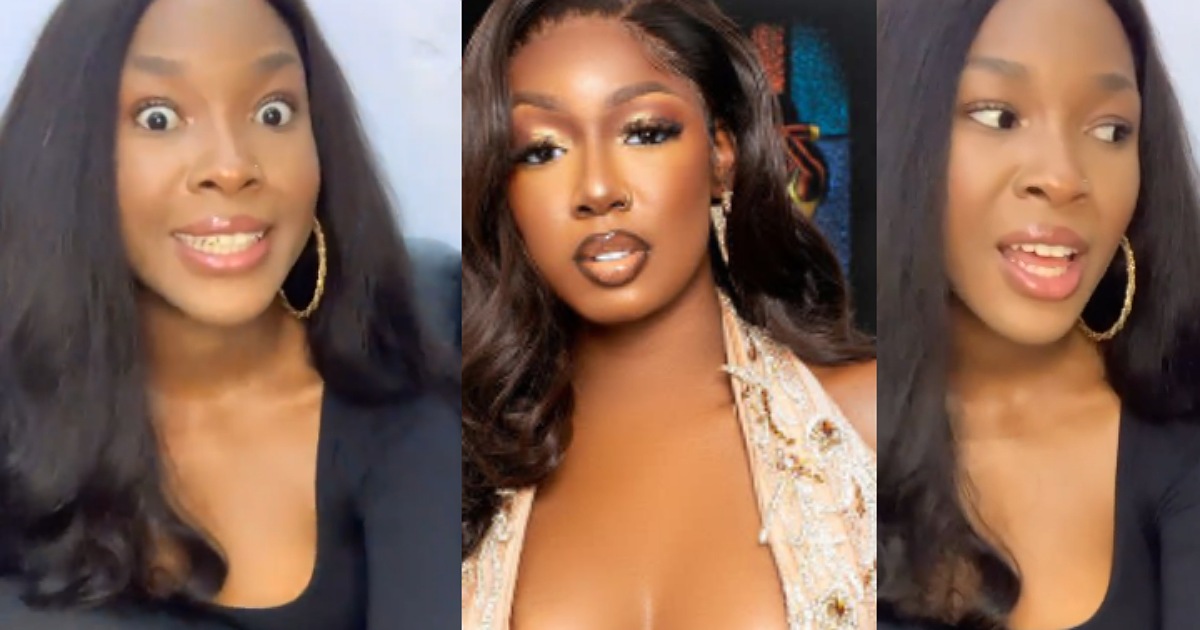 Former Big Brother Naija housemate and finalist, Vee has narrated what happened between herself and Tolanibaj at the hotel.

Recall, during the reunion show, Vee and Tolanibaj got into a very heated argument and Tolani vowed to make sure she beats up Vee when they get to the hotel.

The drama started after Vee called Tolani a runs girl and Tolani threw a pillow at her, promising to beat her up too.

Reacting to this however, Vee gave an update on the drama, as she revealed that nothing happened between the both of them.

“I went to the hotel and slept like a baby. Then the next week, I signed a sweet deal”, Vee said.