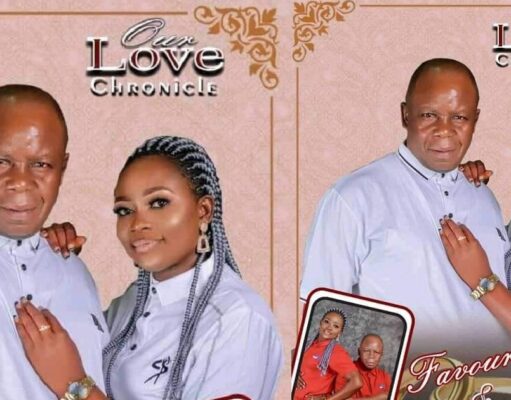 A wedding invitation of an Akwa Ibom lady has caused mixed reactions from social media users. The wedding invitation of the couple who married yesterday, June 4th, made its way to social media, and it became viral for the wrong reason.
The wedding was between a young girl and her much older partner, which elicited a wide range of responses as to whether this is a current trend among young girls. 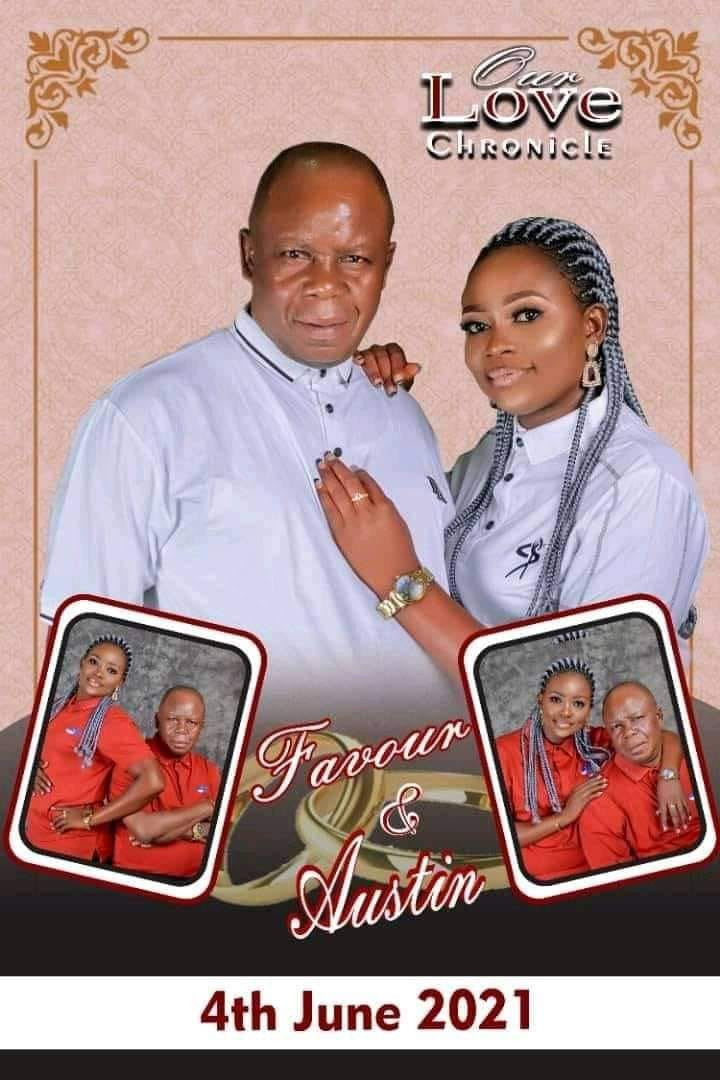 Read; “I am happy in my marriage because of my ex boyfriend” – Lady shares

You that young man that is shaming her would you marry her? Leave money matter my sister coz there’s no one that doesn’t like money including you . enjoy your marriage my sister!

Godwin Oscar wrote ; Innocent This is what most parents and girls want oo sometimes poverty is a contributing factor.