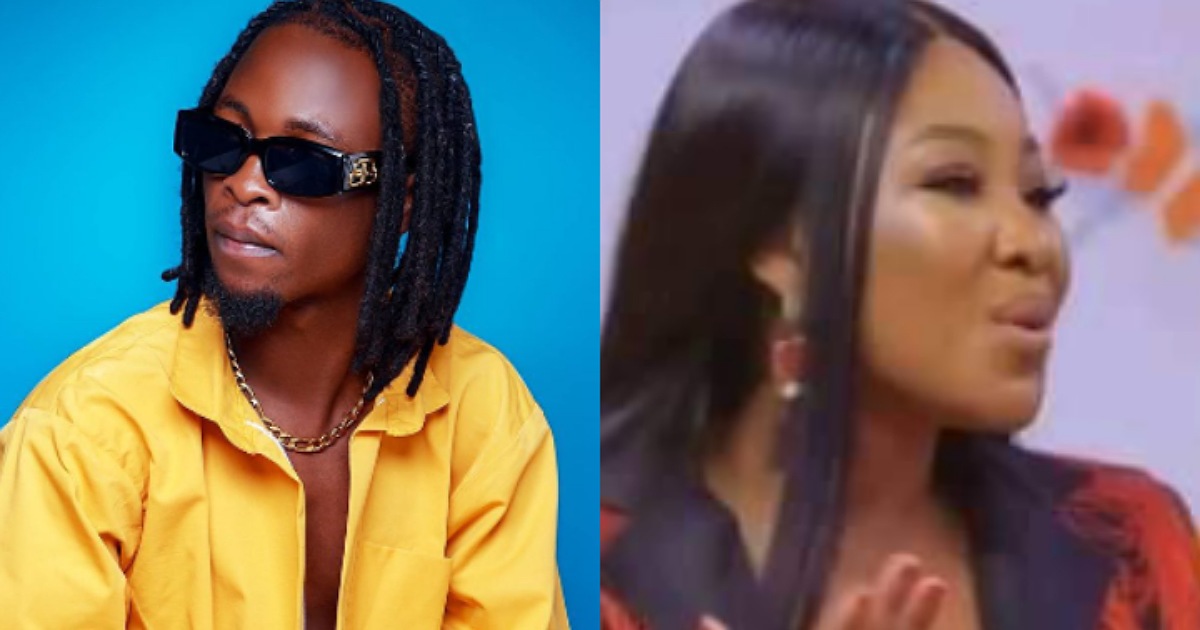 BBNaija 2021 winner, Laycon Agbeleshe has disclosed why he did not try to mend his relationship with Erica Nlewedim.

Recall, during the show, the duo were good friends in the lockdown house, but things went sour between the both of them after Erica accused Laycon of being pretentious.

Erica got angry that Laycon allegedly lied that she tried to kiss him, and this caused a serious rift between them in the lock down house.

The situation made Erica get disqualified from the show as she apparently took so much alcohol and insulted the hell out of Laycon.

However, speaking on why he didn’t try to make up with Erica after the show, Laycon said he’s focusing on his music and he doesn’t have time to talk about what happened in the house.

Vee is not relevant to me, there’s so much negative energy around her – Erica