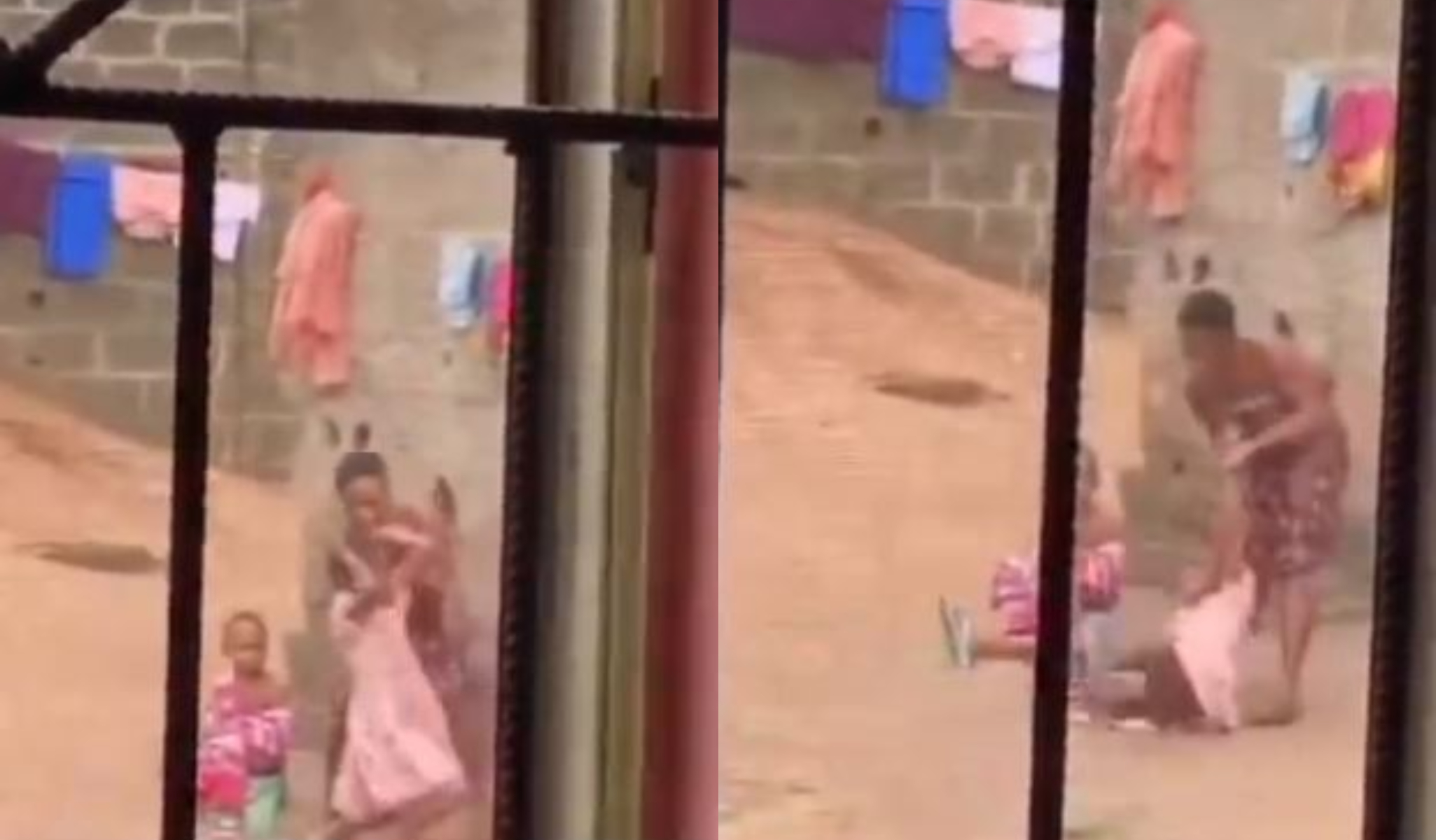 In Sango Ota, Ogun State, a mom was caught on camera severely abusing her daughter and attempting to break her elbow while helping her clean her teeth.
The mother can be seen smacking and forcefully bending her daughter’s elbow backwards in the footage, while the small girl shrieks in pain. 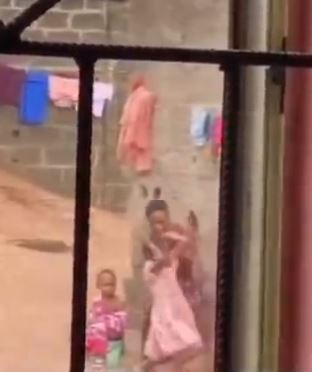 A worried neighbour filmed the whole scenario and has requested that the appropriate authorities intervene because the mother frequently beats her children.
According to a neighbour, the lady also uses a knife to punish her children by inflicting injuries on their bodies.

The way a woman ‘uses’ herself matters – Actress Lola…

Read: ‘Why i don’t beat my son’ – Linda Ikeji opens up 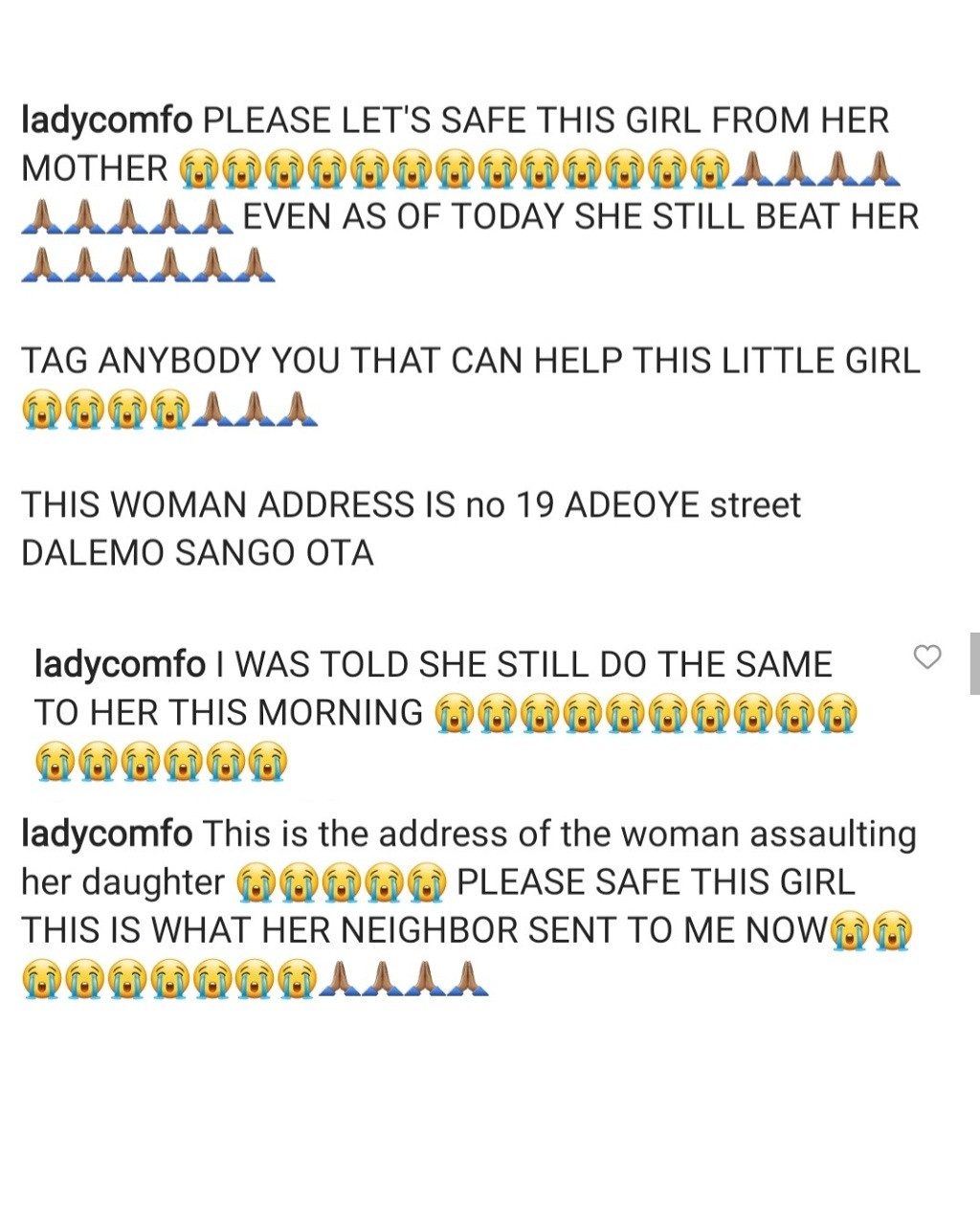 On social media, the video has prompted fury, with users accusing the mother of being callous. Nigerian women have a habit of venting their frustrations and fury on their children by hitting them, according to several netizens.

bube_aji wrote, “Most Nigerian parents use transferred aggression on their children and think it’s discipline.”

officialadaezemadubuike wrote, “Transferred aggression. Probably her husband left and she is transferring the anger to her innocent children.”

this mother no get joy!she needs love so she can have to give to the children too!