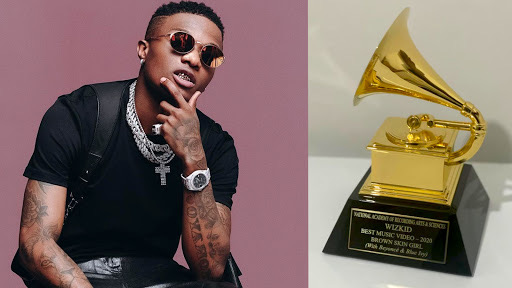 His manager has now taken to Twitter to call out Tufab for posting photos of the plaque he was only meant to take delivery of.

Some people in life honestly have no respect & integrity. Why would you be asked to deliver something and then take it upon yourself to open the box & post it. Where is the respect! But have your moment, likes and comments. Just know this wasn’t COOL!  @Tufab 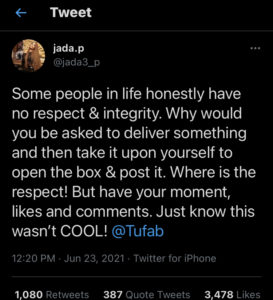