After several heartbreaks, DJ Cuppy shows off her new boyfriend 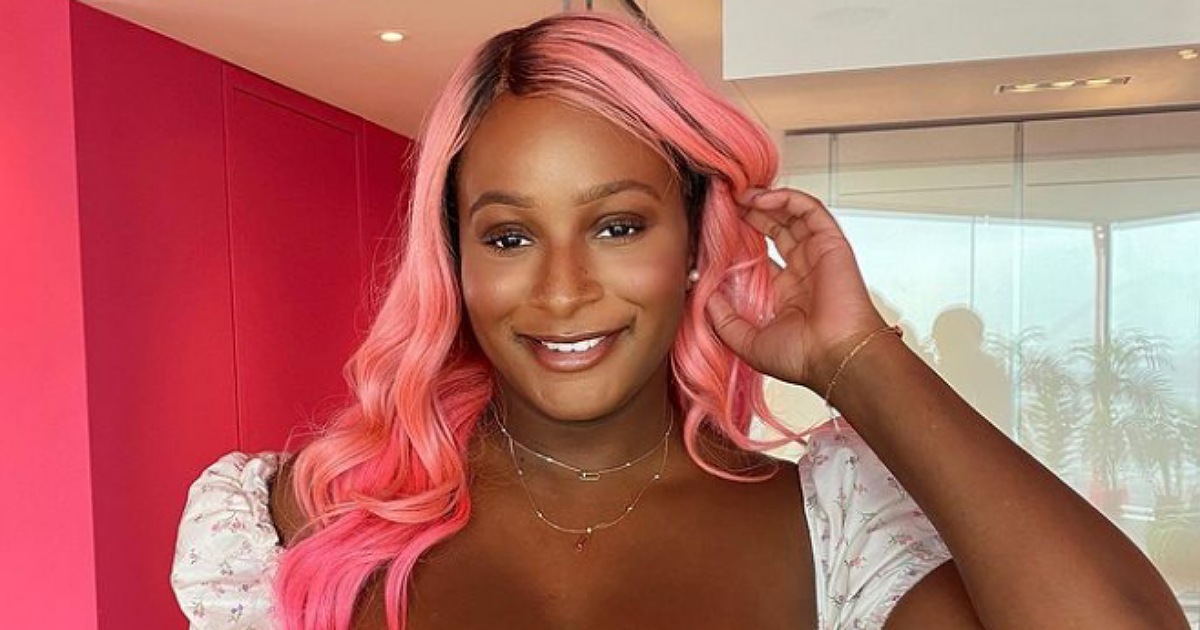 The daughter of Nigerian billionaire, Femi Otedola recently talked about the heartbreaks she faced, and how she was dumped by Davido’s manager, Asa Asika because she “f*cked up”. 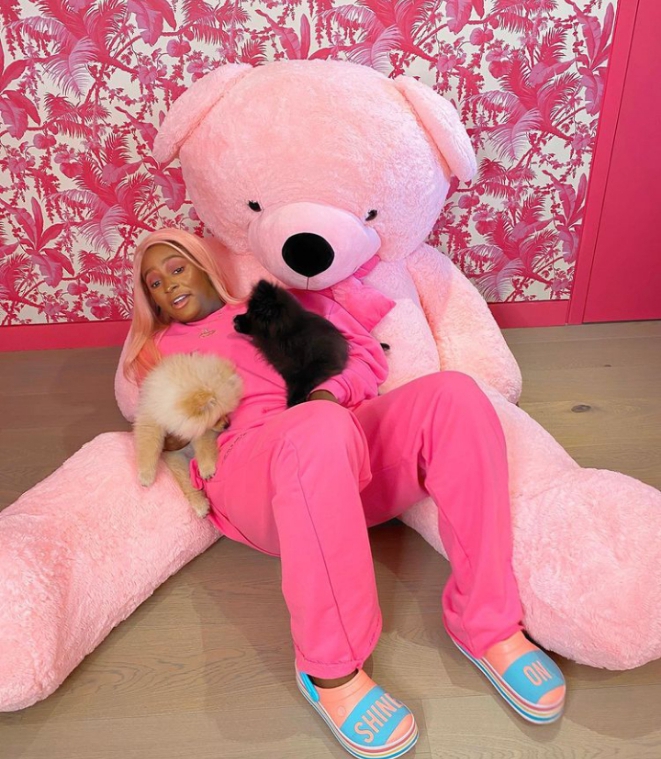 Cuppy also disclosed that she also dated some other younger guys, but their relationship didn’t work out in the end.

Apparently, it seems the DJ has given up on having a human as her boyfriend as she recently took to her social media timeline to share photos of herself and a teddy bear.

Sharing the photos via Instagram, DJ Cuppy told her fans that the teddy is her ‘new boyfriend’.

Super TV CEO: Why Chidinma Ojukwu has not been taken to court

“Tomorrow isn’t promised, I love you” – Erica and Vee finally settle their beef