Anytime I look at Laycon’s face, I feel stupid – Erica cries out (Video) 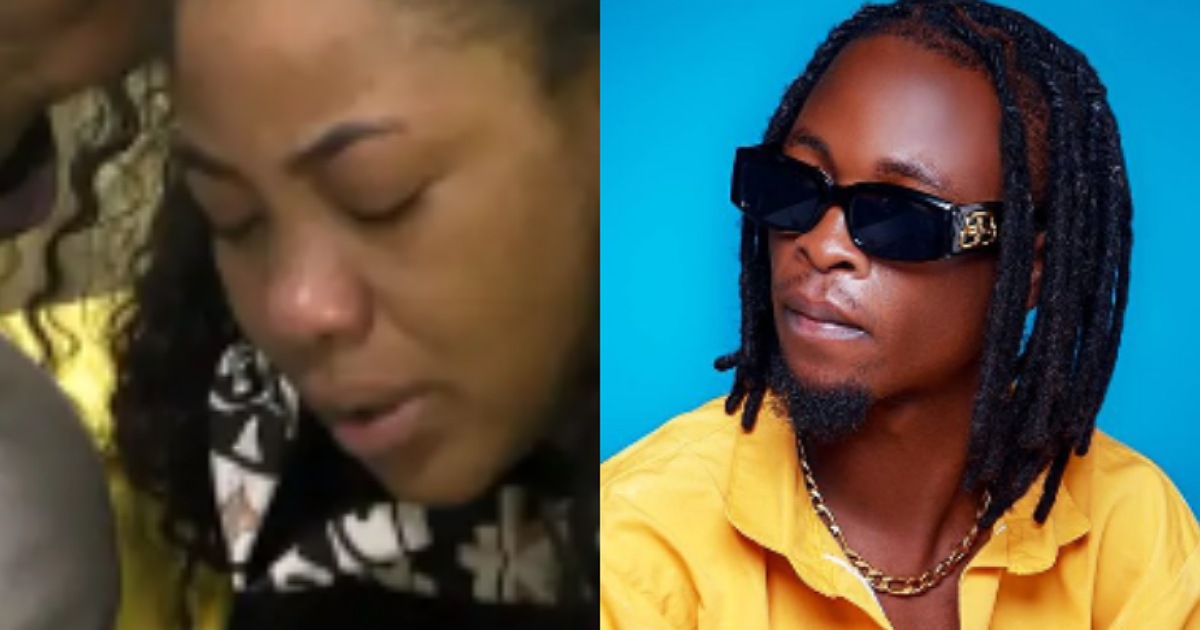 According to Erica, looking at Laycon reminds her of how she was so stupid to trust him in the house, and how she even said he was best thing that happened to her.

Recall, the duo were very good friends during their time in the lockdown house. However, their friendship hit the rocks after a major misunderstanding which turned out to be the reason for Erica’s disqualification.

Erica, during the reunion noted that she took back her apology to Laycon after she left the house and saw clips of the annoying things he said about her.

She added that whenever she looks at his face, she feels very stupid for trusting him at a point in her life.