BBNaija 2021: List of popular Hollywood movies Boma has featured in 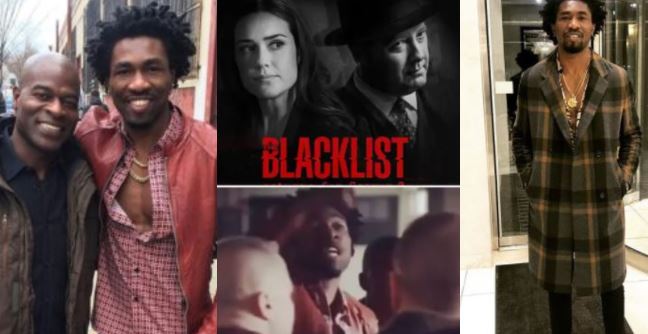 Big Brother Naija housemate, Boma Akpore has grown to be one of the most talked-about housemates since his unveiling in the house.

The 34-year-old has got quite a profile for himself in Hollywood following his humble background in the streets of Lagos. Boma stated that one of the hardest decisions he had to make was to drop out in his final year, as he couldn’t make ends meet, but his life’s high point came when he saved enough money to pay for film school, an achievement that was subsequently eclipsed by his graduation.

#BBNaija: “I don’t think Pere will have my back…

While it is widely known that he featured in the popular American series, The Blacklist, below is a list of other movies the actor and model has under his belt:

Boma made a cameo appearance as a gunman in an episode of The Blacklist. He was part of a group that almost had a faceup with another clique, a scuffle that was calmed by Reddington. His appearance is in season 6, episode 16.

Swipe left to watch the video

Boma was also featured in the 2020 movie Lit. He acted as one of the thugs in the film. The movie which is set in Newark streets navigates the issues of trust and street credibility among many things.

The BBNaija housemate acted as Osumanu in the American TV series. The movie is filled with many magical plots as it followers the lives of witches in Brooklyn.

4. Protector of the Gods

In this movie, he acted as Azibo. Protector of the Gods is an afro futuristic movie that explores African sorcery.

#BBNaija: I want all the boys to fall in love with me – Maria reveals (Video)