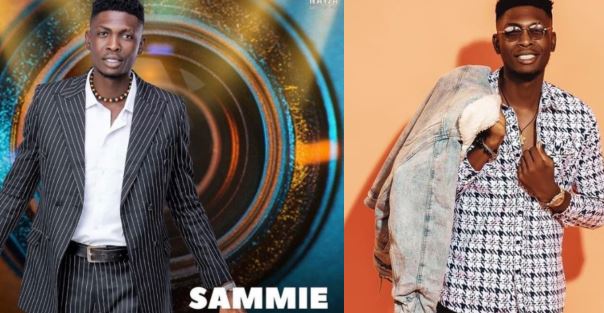 BBNaija season six housemate, Sammie has revealed how his first sexual experience was with a prostitute popularly called ‘Ashewo’ in Nigeria.

Sammie is one of the male housemates that gradually forming a good relationship with a female housemate as he has always been spotted with Angel.

While the duo was discussing some private issues, Sammie opened up about his first sexual experience. According to Sammie, he was disvirgined by a prostitute at the age of 17, a statement that shocked Angel.

#BBNaija: “The day I wanted to lose my virginity, I told my…

He also narrated how the event unfolded and it’s a revelation that might surprise fans and lovers of the reality show.

Watch the video of both housemates talking below: