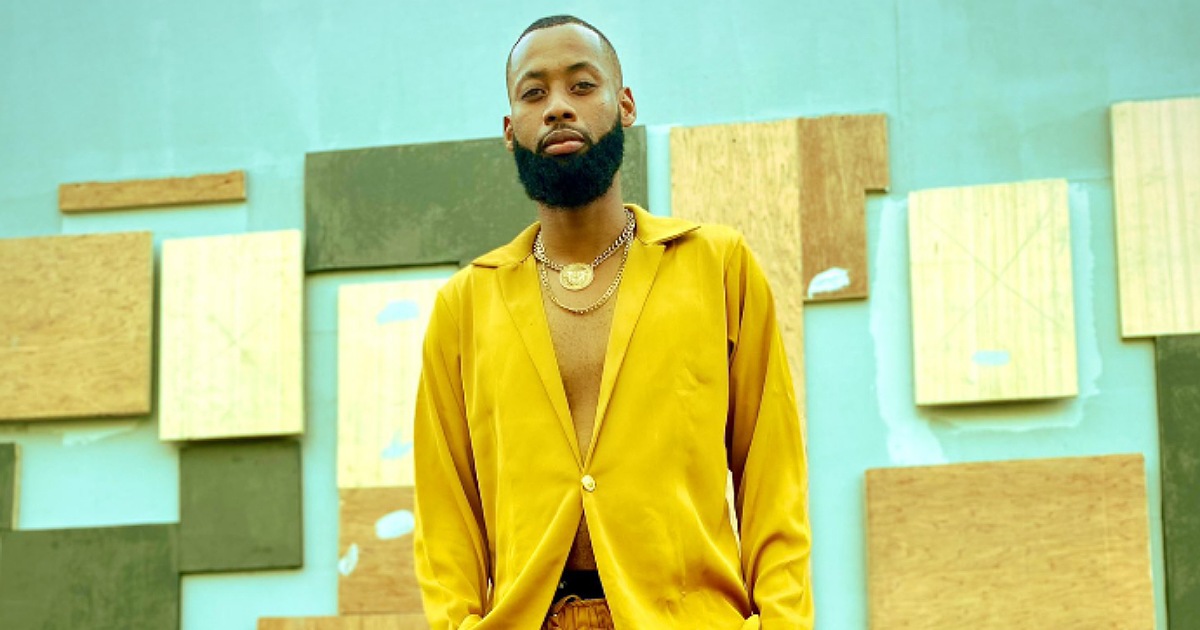 Former housemate of Big Brother Naija lockdown season, Tochi Oke, has narrated how his female boss sacked him after assaulting him.

According to Tochi, his female boss was fond of touching him in a manner which he didn’t like, and he took the matter up.

He bluntly told her to stop touching him unnecessarily, and after that, she called him to her office and gave him a sack letter.

“I remember 3yrs ago, I was sacked from a job because I told my madam to stop touching me unnecessarily!!!! The next day she called me into her office and said she can’t be paying me salary anymore just like that. 😔 I saw hell”.

“Stop hurting deceiving women inorder to get them” –…

How to identify a useless man – Dancer, Janemena coaches ladies