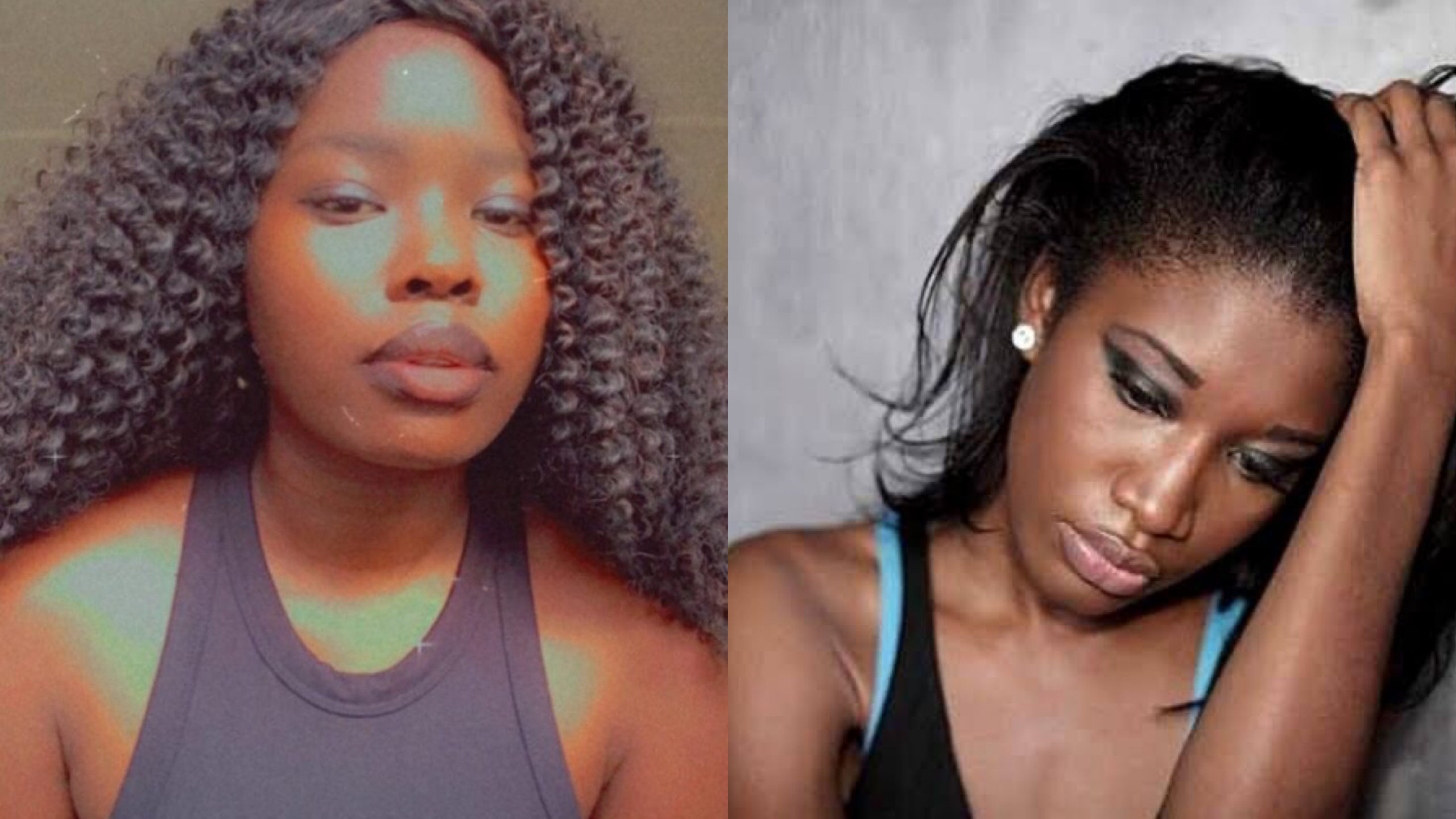 A Ugandan lady identified as Godwin Sharon on Twitter has taken to the platform to advise men not to breakup with their girlfriends on the grounds of cheating.

Sharon who often uses her Twitter platform to dish out relationship advice believes a lady who mistakenly has sex with another man deserves a second chance since it will be of grave consequence if the man severs ties with her by ending the relationship.

Don’t lose a good woman because someone mistakenly slept with her.

Her post generated reacts from twitter users especially men who countered her posts. She further alluded that men cheating is seen as normal while women cheating is often regarded as an unforgivable sin.

She shot back saying;

Honestly, y’all are hypocrites. Men sleep around. Men fuck countless women and still come back to their girl & expect her to forgive him. But when a woman does the same, more so by mistake it’s a crime? Sometimes a woman can accidentally fuck another guy. It’s normal

Obi Cubana’s party: Uche Jumbo defends rich Igbo billionaires, says not all of them are illegit