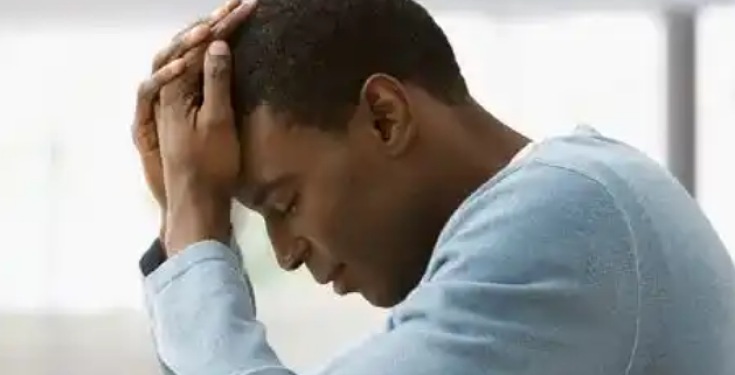 A married man has received insults from angry Nigerians on social media after he got his sidechick’s maid pregnant.

According to UG who shared the incident on Twitter, the married man has been cheating on his wife for a long time with his sidechick.

However, he lost focus again and started having an affair with the maid of his side chick and subsequently got her pregnant.

“Married man has impregnated the maid of his sidechick”, UG Chelsea wrote via Twitter.

This has sparked controversy on social media with Nigerians sharing their opinions and dragging the married man. However, some people were happy about the turnout, noting that the sidechick has gotten a dose of her own medicine. 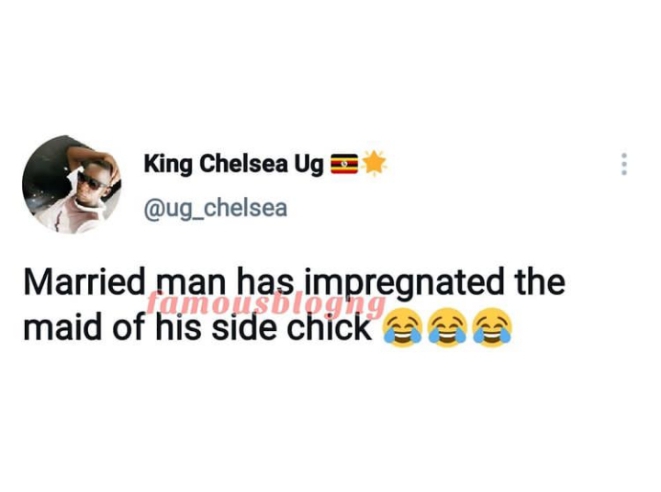