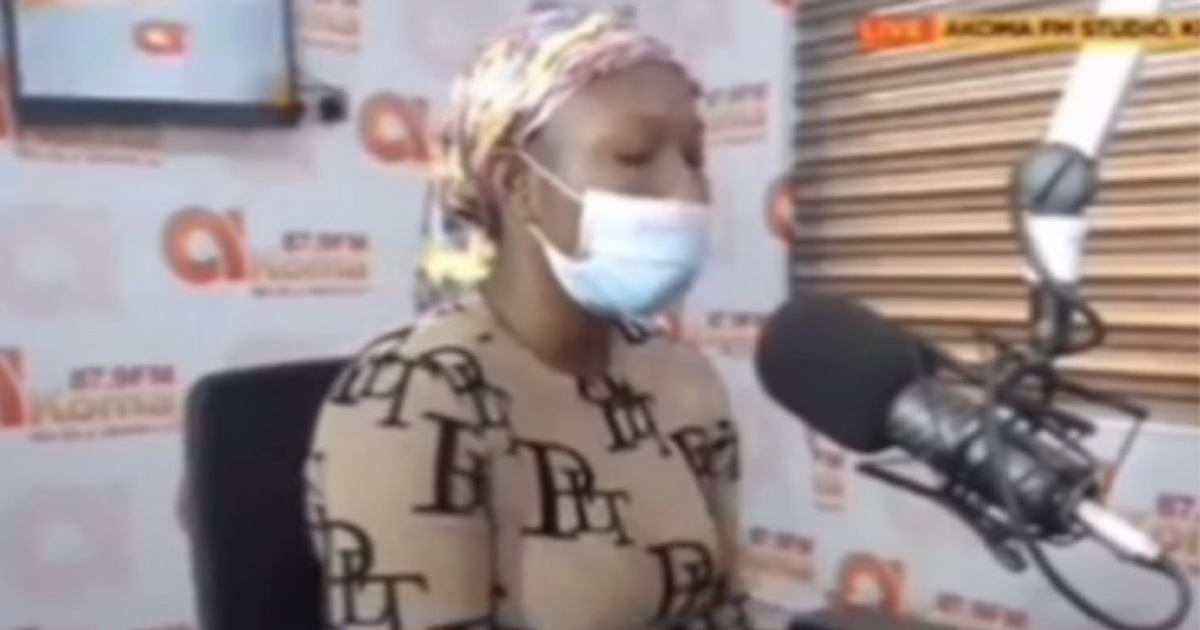 A Ghanaian lady has narrated how she rejected her boyfriend’s marriage proposal due to the size of his m*nhood.

According to GhGossip, the lady identified as Nana Adwoa shared her story in a radio interview. She stated that her boyfriend’s m*nhood is very huge and she wouldn’t be able to cope during their marriage.

Nana, who spoke in a native Ghanaian language, said she met her boyfriend called Emma through a friend who gave her number to him and they had been talking on phone for some time before they eventually met.

Lady narrates how she landed in trouble after testifying…

She admitted that the guy is her spec, but after discovering how huge his m*nhood was, she decided to abort the mission and quit the relationship.

Nana also lamented that she struggles anytime she has intercourse with him, and she could no longer bear it.

I talk about death all the time, it gives me life to know that I will die one day – Anthony Joshua