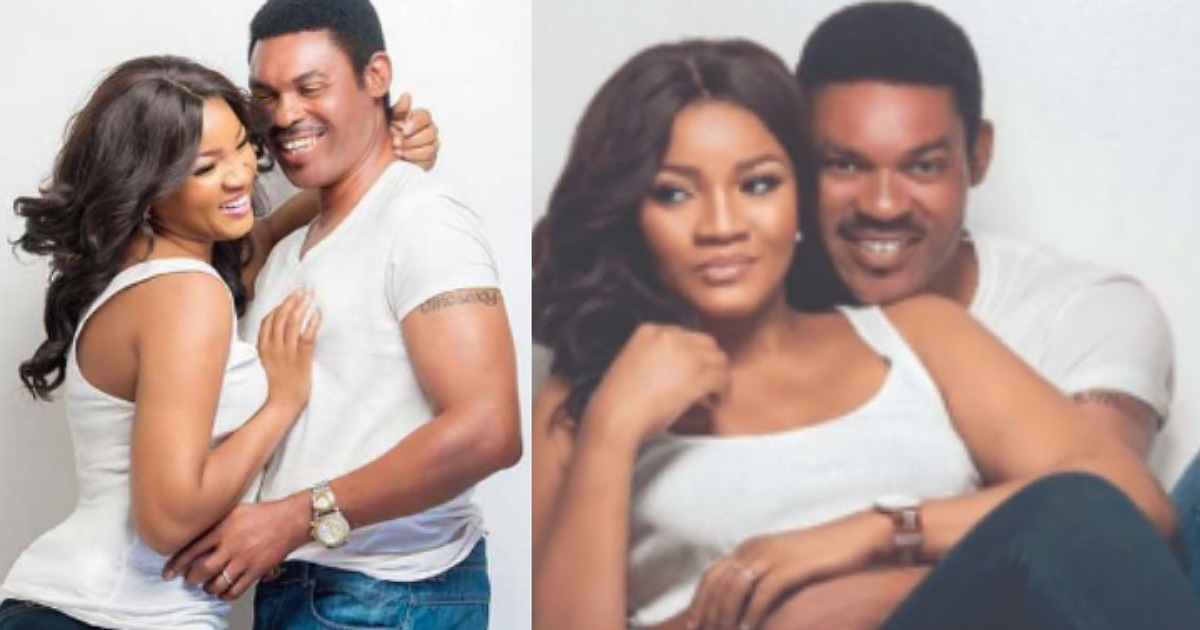 Nigerian actress, Omotola Jalade Ekeinde has narrated how she saved a man who was about to be killed by some unknown hoodlums.

Sharing the story during an interview with Chude, Omotola disclosed how she got out of her car after she spotted a group of men holding knives and trying to kill someone.

Her husband got confused and ran after her. When he got to where she was, he carried her up and headed back towards their car.

“My husband too has been amazed by my strength, he has come to terms with it. I’ll give you an example. There was a time when we were driving. At that time we were living at Igba, Ojo and we were driving and we had just finished shooting a movie in Festac and he came to pick me up. So he was driving behind me, I was driving in front and we were driving on that Festac road. And I remember just between that Festac first gate and second gate, I don’t know if they were trying to kill a guy or something like that but they caught him and I saw them holding a knife.

Do you know when he (her husband) got there and saw what was going on, he jacked me and started carrying me. Then they got distracted and they were shocked too. They got shocked like ‘what is going on here?’ Then they looked back, saw us, and they ran.

Then the guy that I don’t know what they were trying to do what to got up and was just shouting “Ese ma, Ese ma!” and he too ran.

My husband was confused like ‘what the hell just happened?’ I said ‘I don’t know but at least I’m sure I saved somebody’s life. That’s all that matters.’ Anytime he (her husband) remembers that, anytime we have any altercation about me slowing down or anything, he remembers that and he says ‘Every time I remember that, I realize that this is your destiny so there’s no point in trying to stop you.

For you to run down in the middle of the night from my car and run towards people with knives without thinking twice, I will only try to manage you, I can’t stop you. That is a clear indication of who I am.”