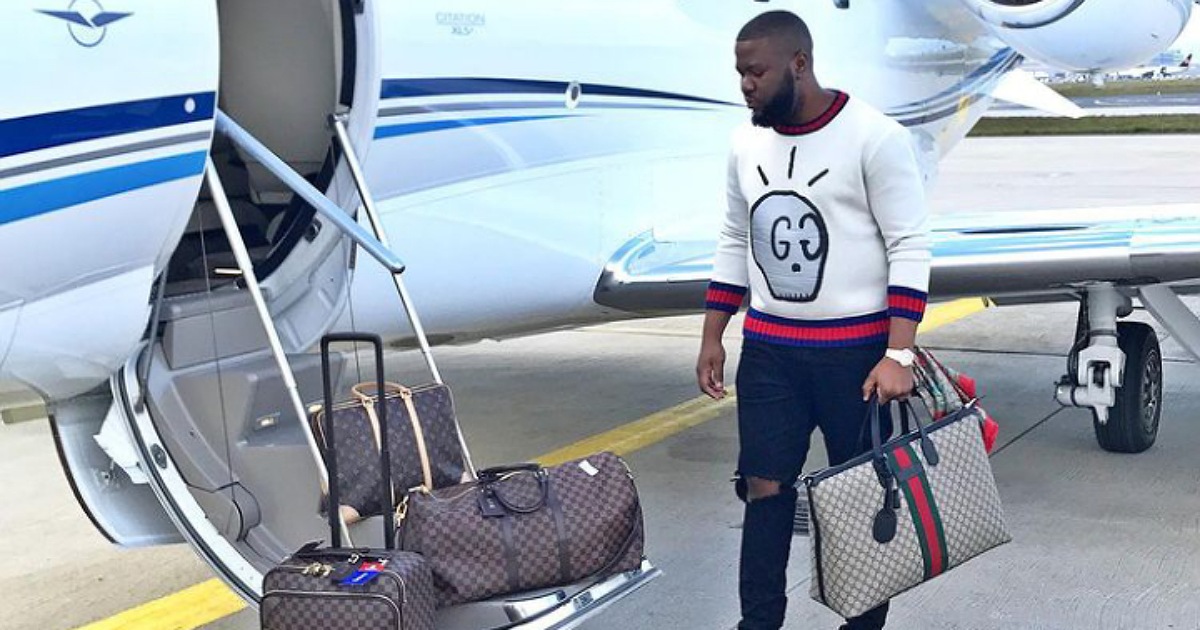 Suspected Nigerian fraudster, Ramon Abbas, popularly known as Ray Hushpuppi, will likely face up to 20 years in prison after agreeing to plead guilty to charges.

According to American Journalist, Evan Ratliff, Hushpuppi agreed to plead guilty to the charges leveled against him and he will likely face up to 20 years in Prison.

“UPDATE: Ramon Abbas aka Ray Hushpuppi agreed today to plead guilty in federal court to conspiracy to engage in money laundering, of funds from business email compromise scams and other online heists. He’ll face up to 20 years in prison at sentencing.”

In his plea agreement, Abbas reportedly admitted to laundering money from the Malta Bank heist and the BEC attacks on a Premier League club, another UK firm, and an American law firm, as well as additional schemes.

Abbas’s plea agreement, which involved crimes allegedly perpetrated by North Korean state sponsored hackers, was heavily redacted, and many of the filings in the case remain sealed.

I was diagnosed with a condition and it has affected me – DJ Cuppy’s sister, Tolani Otedola opens up