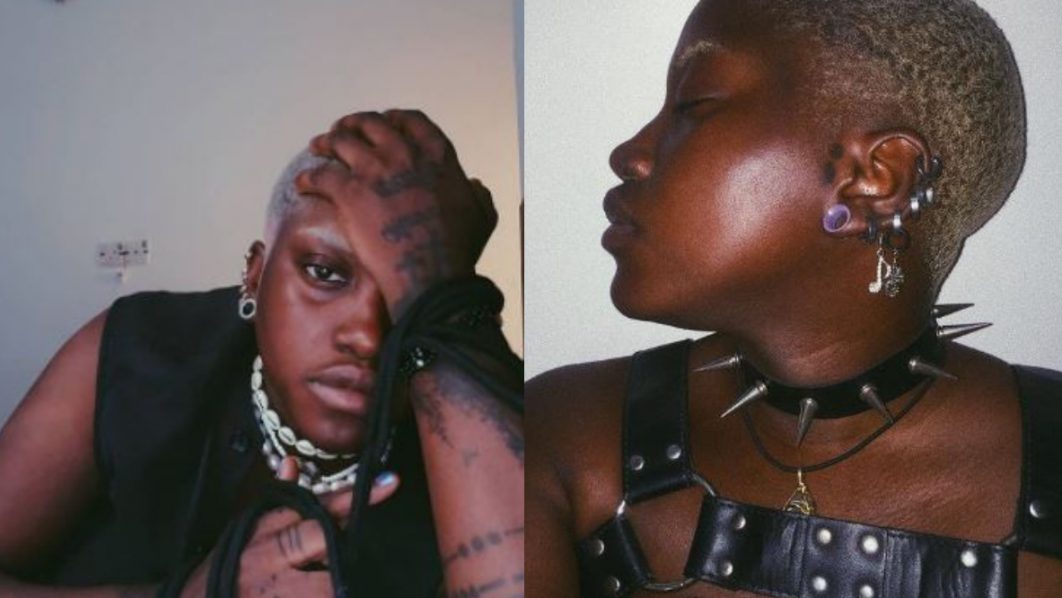 Nigeria singer Temmie Ovwasa popularly known as YBNL princess has opened up on the main reason why she always keeps to herself.

Temmie Ovwasa in the last few months has been revealing some deep secrets about her private life, secrets that include her sexual status.

The talented singer has been giving fans details on how she has been able to deal with a lot of difficulties.

According to Temmie, she has been keeping to herself because she does not want to go to jail.  She also noted that her endurance level is low and she can’t have enough patience to withstand people’s comments on her.

She added that things might become uncontrollable and she gets into trouble, a move that might see her end up in jail.

“Nobody should ask me to do PHD o” – Comedienne, Mummy Wa warns fans as she bags Masters degree