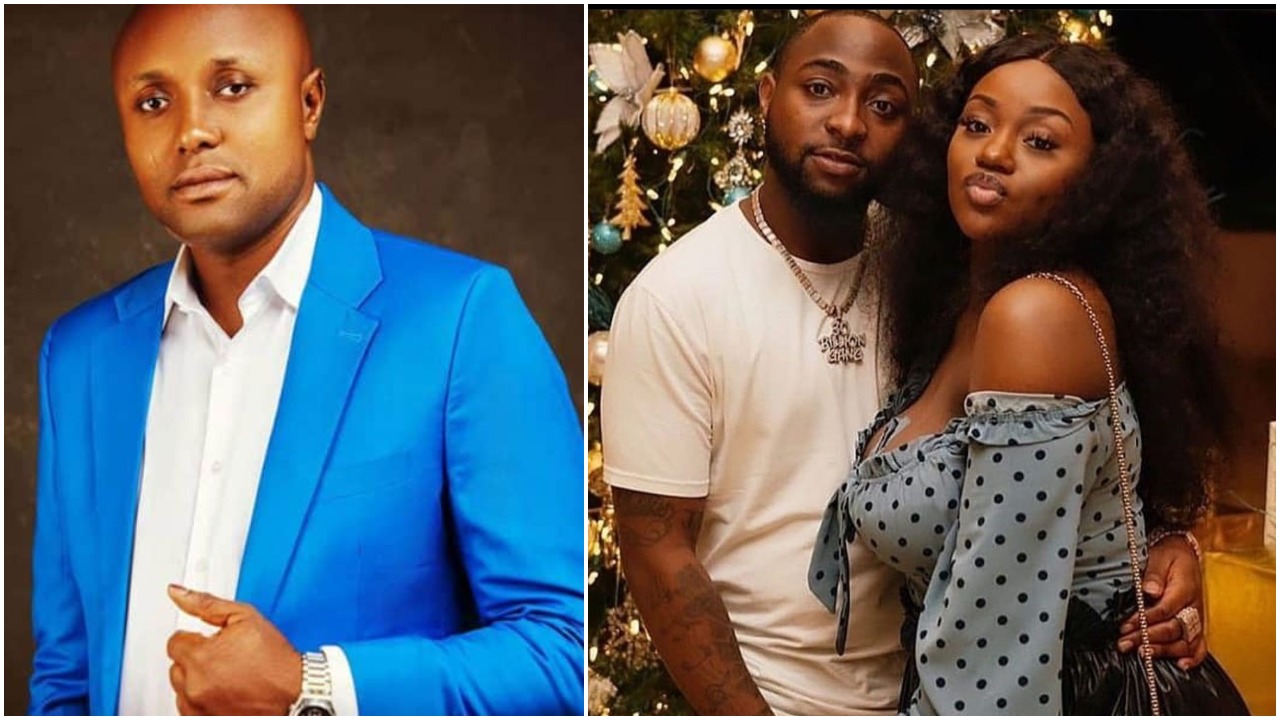 Davido’s crew member, Isreal DMW has given an update on the relationship between the singer and his baby mama, Chioma.

Recall that Davido and Chioma have not been on good terms lately and there are speculations that the love birds have broken up and gone their separate ways.

During a question and answer session on Isreal’s Instagram page, he talked about David and Chioma after a concerned fan asked for an update about their relationship.

According to Isreal, their relationship is in God’s hands.

In his words; “The relationship is for God to decide”. “They both have a child”

When asked what he likes about his boss, Davido, Isreal wrote;

“He doesn’t form. 80 per cent of people with him today are from the streets. He doesn’t do big men children association level. He would always check up on you as a poor man’s child.”

Two days after her father’s death, Tiwa Savage writes tribute to her only child