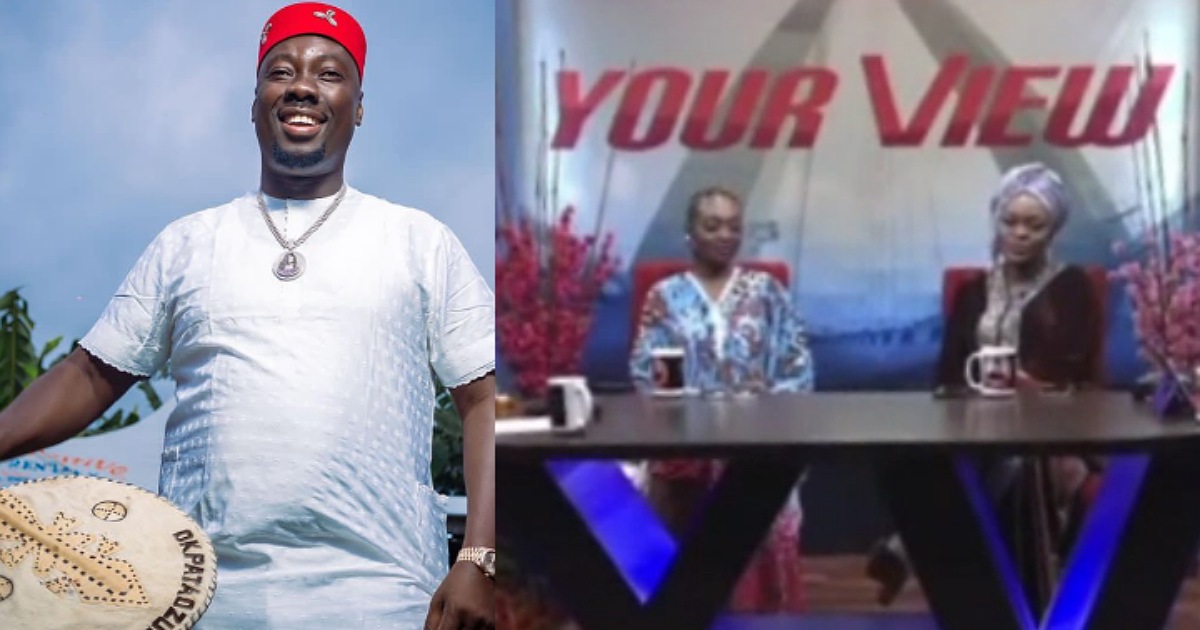 A lady has tackled billionaire Obi Cubana for flaunting so much money during his mother’s burial which held at Oba, Anambra State.

Speaking during TVC live broadcast, the lady said Obi Cubana shouldn’t have shown off so much wealth because there are poor people in the country and it would affect their emotions.

“There is so much unemployment everywhere. There are lots of people that are intelligent but cannot afford to go to school because they are not empowered. And you keep flaunting that kind of money on their faces. How do you expect them to feel?

At least we should learn to respect our emotions sometimes. It is not everybody that has the spirit of contentment. Seeing that kind of thing will trigger criminality among the youths.”