“Laycon take off the wig, we know it’s you” – Nigerians react to photos of BBNaija’s Arin 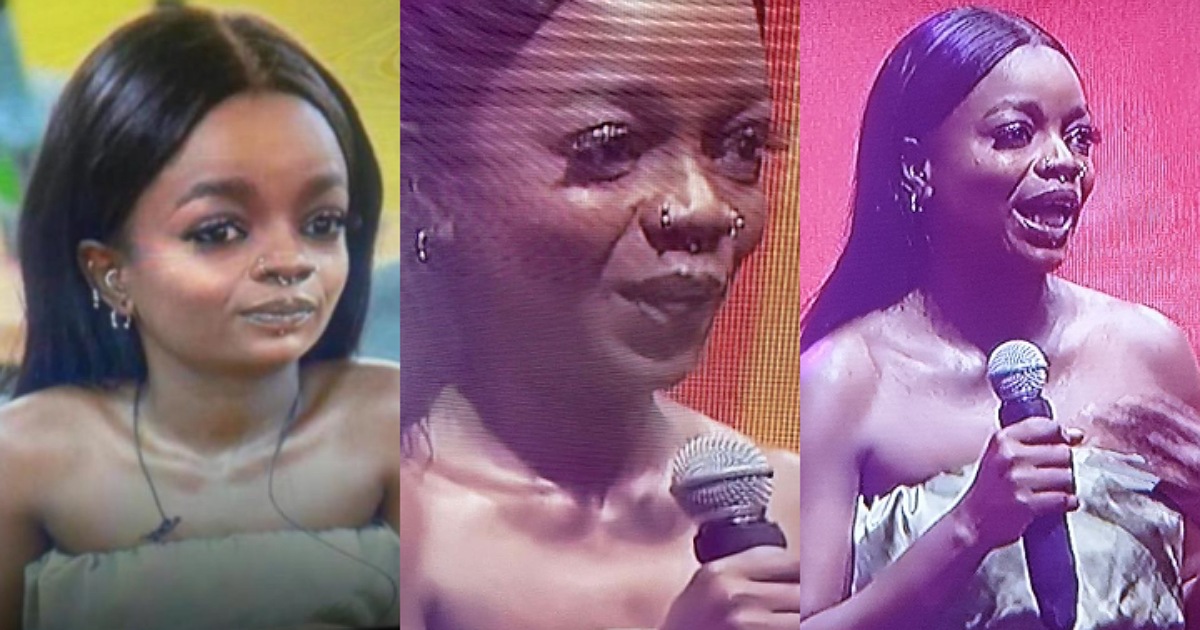 Nigerians have insinuated that current BBNaija Housemate, Arin has a striking resemblance with BBNaija winner, Laycon.

Arin, a female housemate of the ongoing show revealed she has a total of 17 piercings. According to her, she once had 24 piecings and she closed 7, but she will definitely get more very soon.

However, after her brief introduction about herself, she went viral and some fans claimed that she has a striking resemblance with Laycon who emerged winner of last year’s lockdown season.

Singer, Temmie Ovwasa reveals what will be her only regret when she dies

If you don’t provoke me with money, nothing will work in your life – Pastor warns his members (Video)