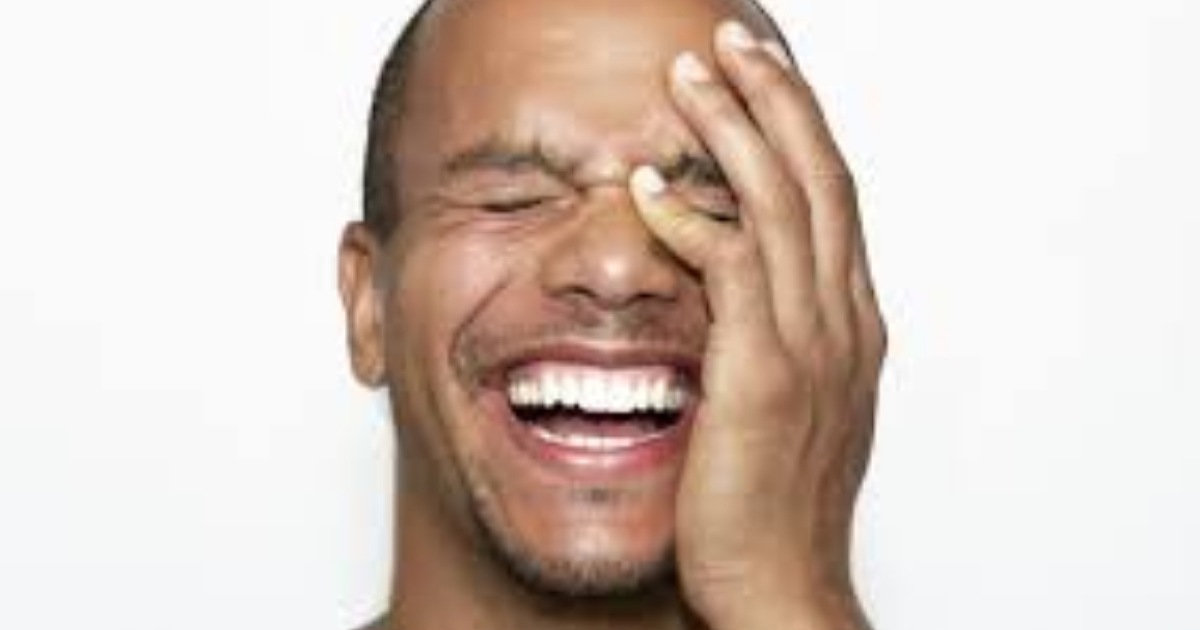 Twitter user, Emini_truth has called out those who pose with cars of bolt drivers to give their friends the impression that they own cars.

Speaking on fake life, Emini revealed the newest trend which those involved in the practice of “fake life” have adopted.

According to Emini, they appeal to bolt drivers to allow them drive the car for some minutes while the bolt drivers make a video of them driving the car.

BBNaija’s Omashola is not ashamed of living a fake…

Top Post: 8 Nigerian celebs that may just be living a very…

Then they share the video on social media to make it seem like they were actually driving their own cars.

“So you people now ask your Bolt driver to allow you drive for minutes while he make Snapchat videos of you driving .
Omooo make nna dy quick update us on this fake life matter na”, Emini tweeted.

5 Nigerians Making It Big In Entertainment