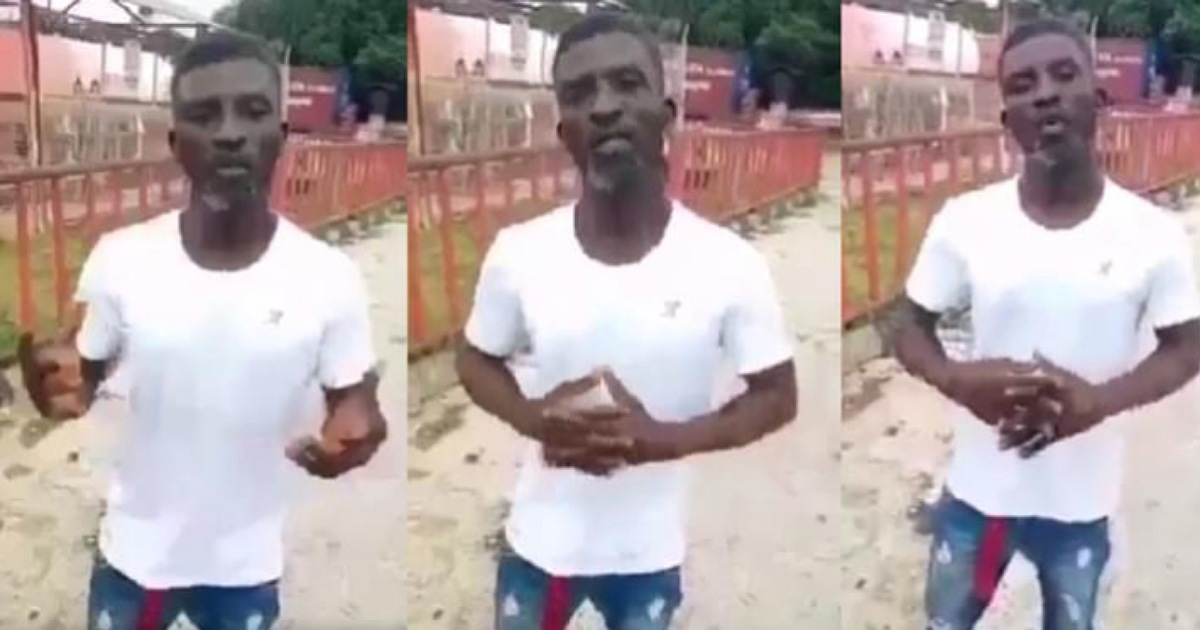 Dennis, a Bayelsa man from Odi Community, identified as Dennis, has launched search for a mentally challenged woman to marry.

Dennis stated in a viral video that he’s ready to marry an imbecile or a mentally challenged woman whose family desires a man for their daughter to marry, despite her condition.

According to Dennis, able-bodied men are scared to marry a mentally challenged woman but most families still want their daughters to give them grandchildren, and he has decided to satisfy their heart desires.

The man, who disclosed that he has a 12-year-old child, said he would impregnate the lady so she can also have children of her own.

However, he gave a condition that the family of the lady must pay him N500k before the wedding and they would also be responsible for their upkeep.