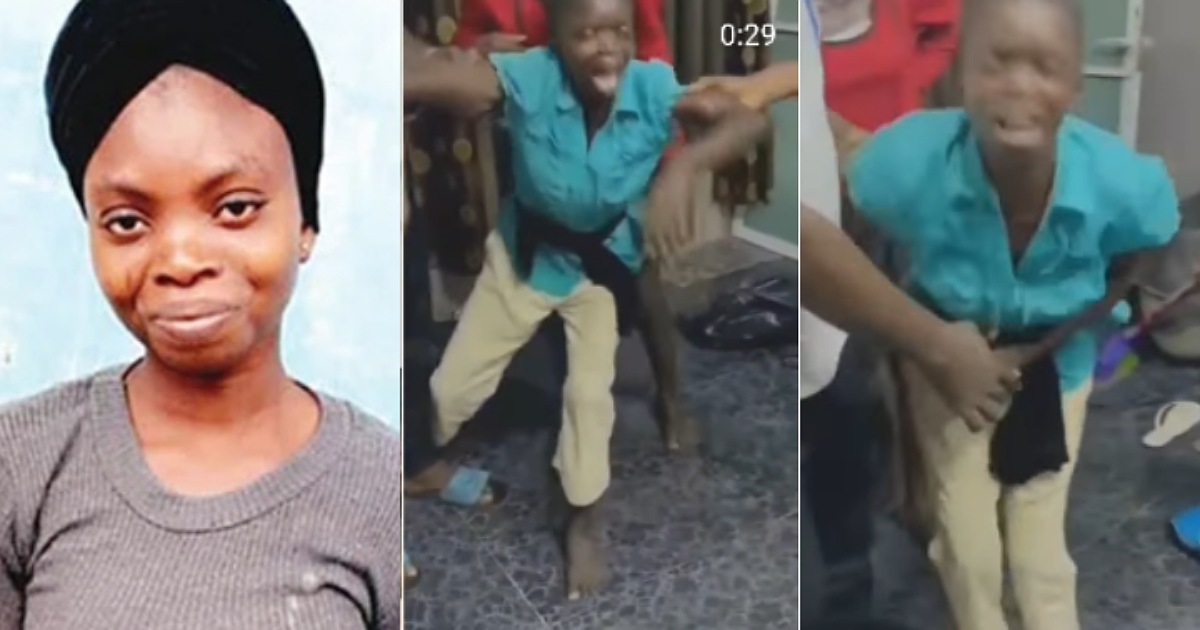 Mother of Jumoke Oyeleke, the salesgirl who was reportedly killed by a stray bullet during the Yoruba Nation rally in Lagos on Saturday, June 3, is demanding justice for her daughter.

Ifeoluwa, the mother of the victim, said to be 25 not 14 years old as widely reported, has insisted that her daughter was killed by the police, and she is demanding justice for her death.

“I was not at home when the incident happened yesterday (Saturday). I went to work in Ikeja and was called to start coming home. When I got home, I was told that the bullets shot by the police killed my daughter,” Ifeoluwa told Punch on Sunday, July 4.

‘I was struggling to breathe’ – 14-Years-Old Girl Narrates…

She continued: “We immediately went to Area H Police Command in Ogudu and they started threatening us that if we stayed long at their entrance, they would shoot us. It was when they saw that we would not retreat that they invited my brothers inside. I have not seen her corpse since yesterday. The police at Area H said it’s not in their custody, that we should go to other stations to check.

“I want the police to release the corpse for burial because we don’t know where they dropped her. The police should speak the truth because she was killed by a bullet. The police lied that it was an abandoned corpse; we both left home around 7.30am yesterday to our different destinations.

“Jumoke is my first child and she was a very healthy and good child; a very hard-working girl that won’t complain if you ask her to do anything. She said she wanted to save money from the job she was doing so she could own her shop and become a better person in life, but that dream has been cut short now.

“I want the state government to fight for me and render whatever help they can to me. It has not been easy since yesterday; it has affected me in every way because she’s the one helping to cater for her siblings.”