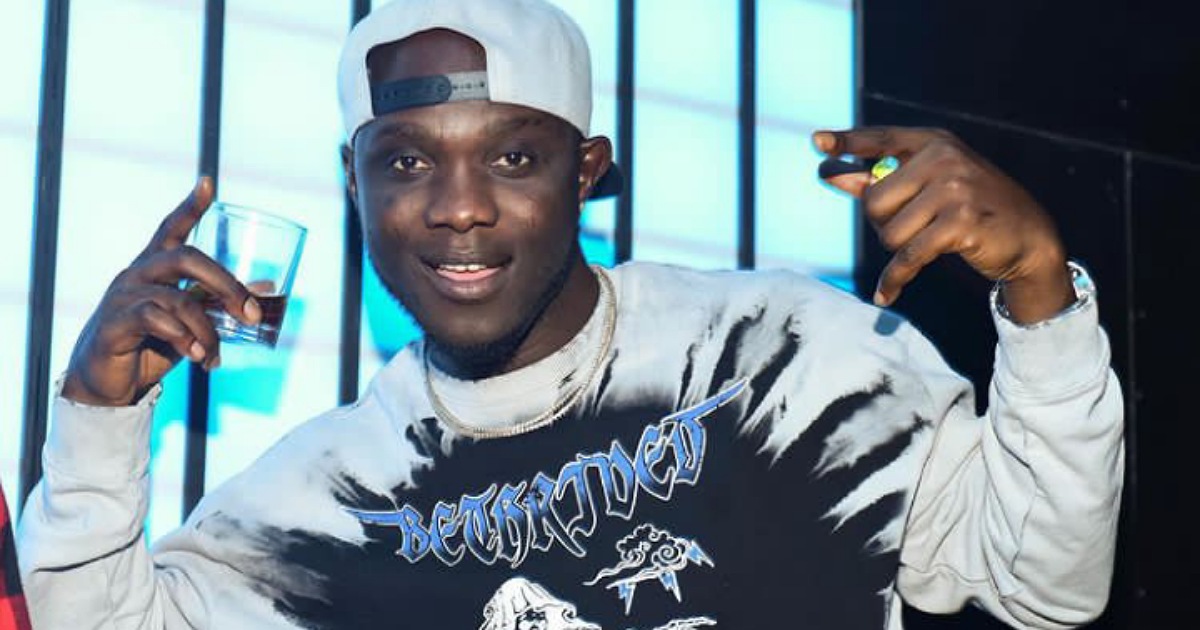 Nigerians are currently sharing their opinions after popular journalist, Kemi Olunloyo insinuated that Obama DMW might still be alive.

Kemi claimed that Obama’s death might be a publicity stunt to increase his followers/fanbase for his new management company.

“IS OBAMA DMW REALLY DEAD? Yesterday @obama_dmw changed his profile picture and posted an Instastory now DELETED ‼️ It read OMW. #ObamaMusicWorld. Did he fake his own death? Former PA @aloma_dmw didn’t have to do that. He simply left and remained friends with the team. Fmr US president @barackobama trended all day Wednesday. US reporters were messaging me asking why Obama is dead whole visiting Nigeria? #ripobama #ripobama44 #ripobamadmw

In PR, publicity stunts can be EXTREME. I’ve seen one that went very wrong where an athlete pronounced his own death on Twitter only to die in a crash 3 days later. Obama if you are alive, tell us or I’m heading to Epe to dig your grave this weekend and it better not be Easter Sunday again.

I myself once deactivated my Twitter for 6 hrs and people were celebrating Twitter suspending me for “supporting SARS” What nonsense‼️😁 Key Twitter influencers happy on my supposed account demise. Obama may be trying to increase his followers, his fanbase for his new label/mgt company. Who is in the stunt? #Davido, Spesh, Israel?????? Before I could screenshot it, it disappeared before 24hrs. EGBAMI‼️ Luckily for y’all I have no funding or time to open any new IJ cases🙄