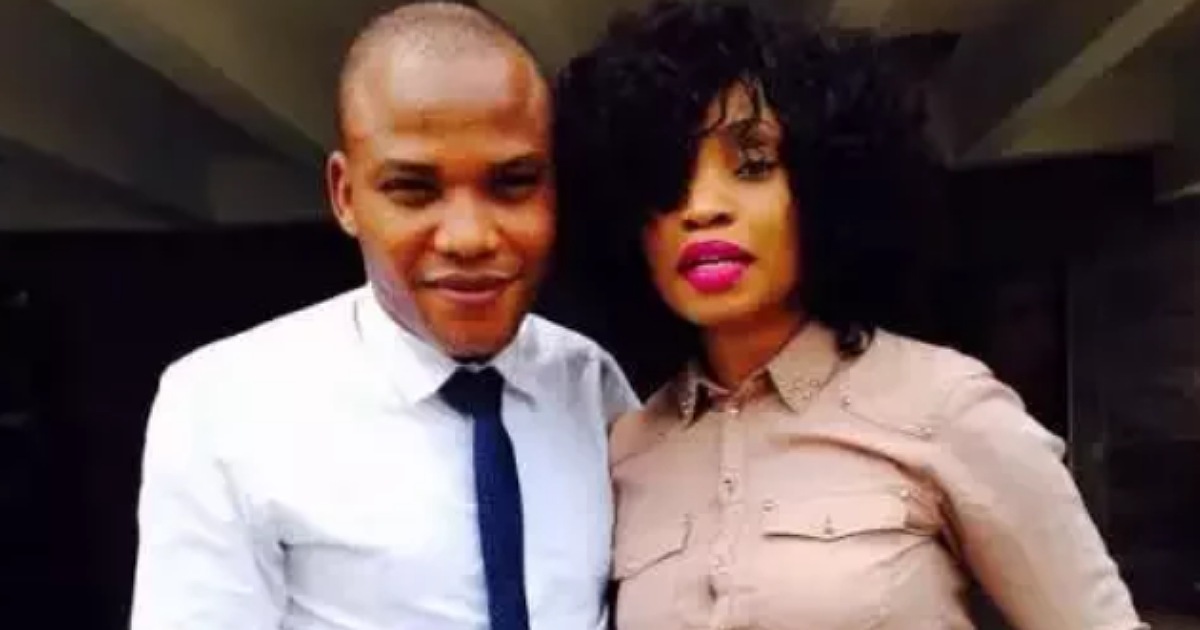 Uchechi Okwu-Kanu, wife of leader of the Indigenous People of Biafra Nnamdi Kanu, has cried out over her inability to reach her husband since his arrest.

In a recent interview which she granted to United Kingdom newspaper, The Sunday Times, Uchechi lamented that none of their family members have been able to reach him since he got into the custody of the Department of State Services.

Uchechi claimed that Kanu is believed to be beaten and tortured by the security agencies both in Kenya and Nigeria, and this has become worrisome to them.

Woman fights back officers trying to arrest her for wearing…

“It’s hard for me to speak. I’m extremely devastated. He has been beaten and tortured and I am scared for his life.”

“I was always worried about Nnamdi. When you’re asking for freedom from dictatorship, you are a target. But when I saw what happened in Belarus and how no one did anything, I knew nowhere was safe.

“The Nigerian government carrying out this rendition is a crime. We’re not even talking about independence,” she said.

“We’re just calling for a referendum exactly like Scotland did with UK and UK did with the EU but the Nigerian government wants to exterminate our whole family. It’s a scandal and thing of shame that Britain is not acting to secure their own citizens.” 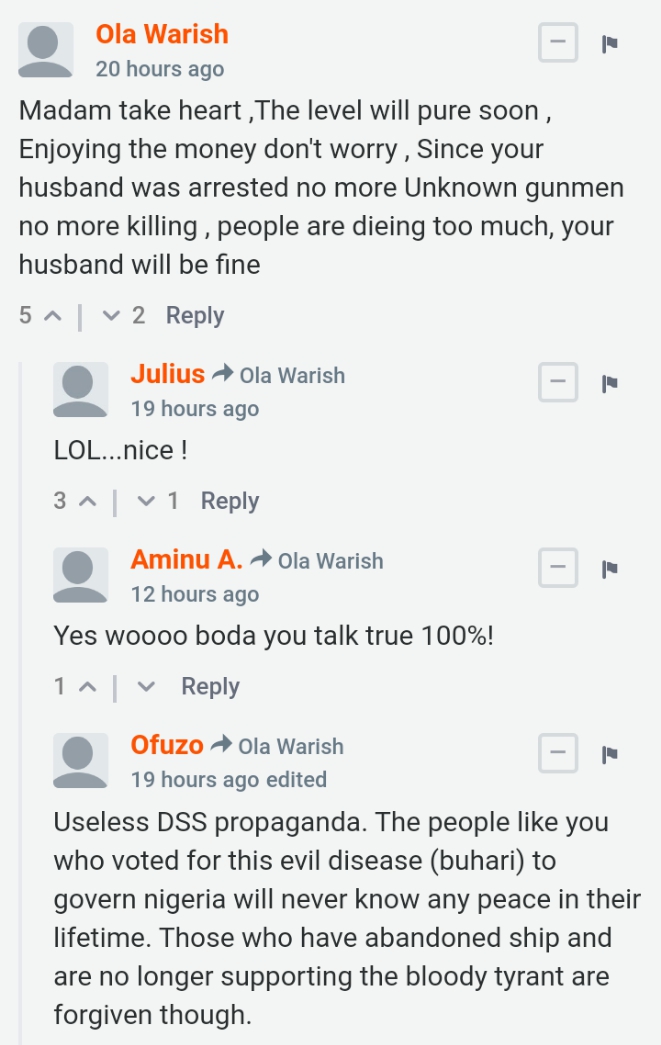 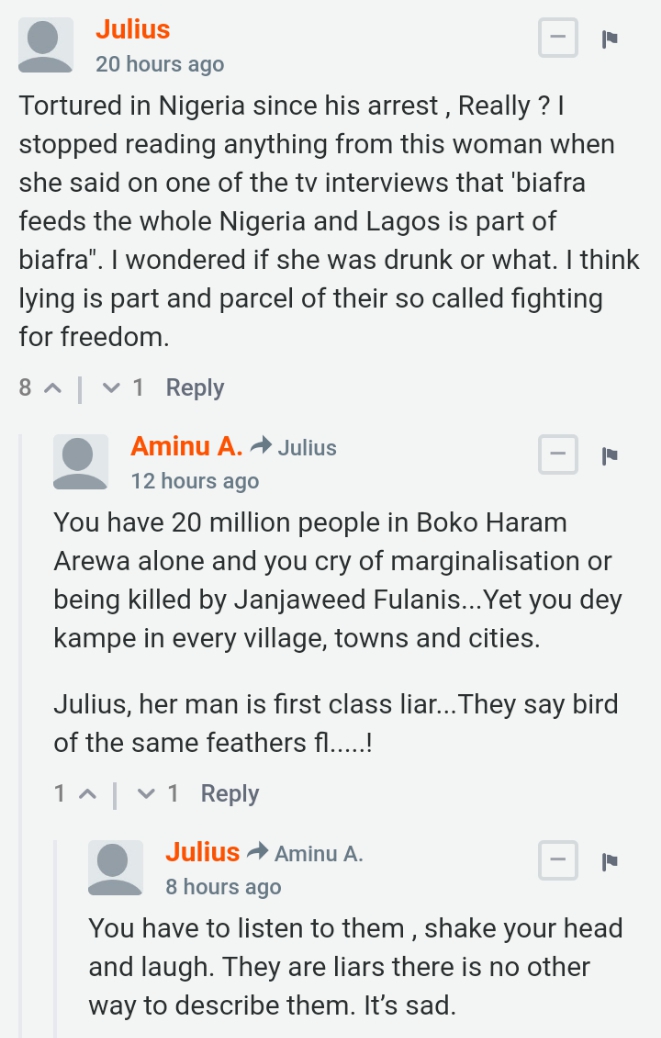 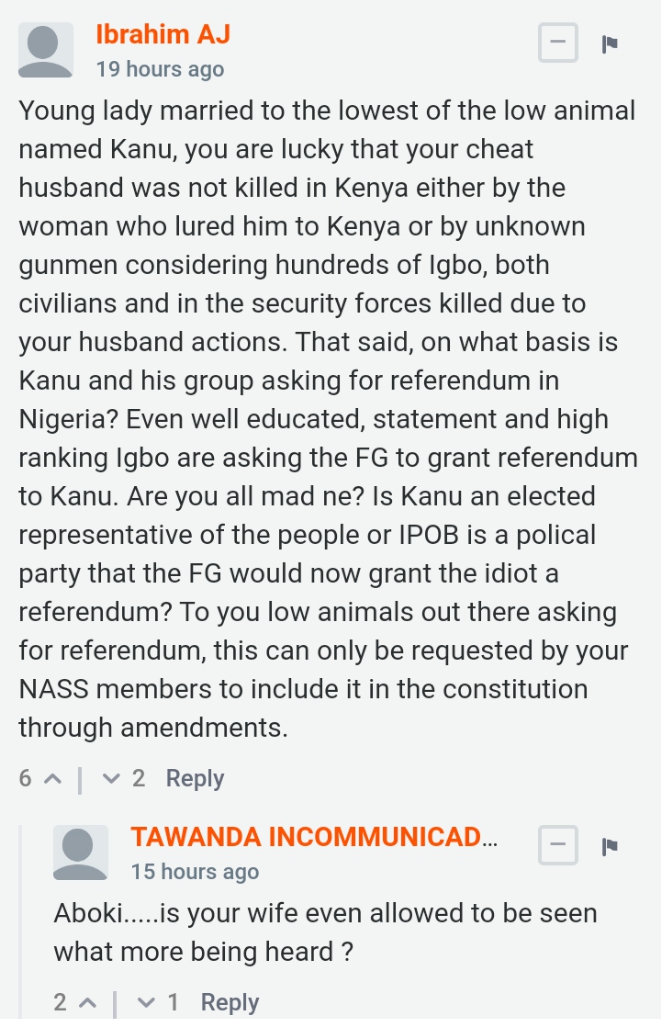