Obi Cubana’s net worth, source of wealth and other juicy details you should know about him (Photos) 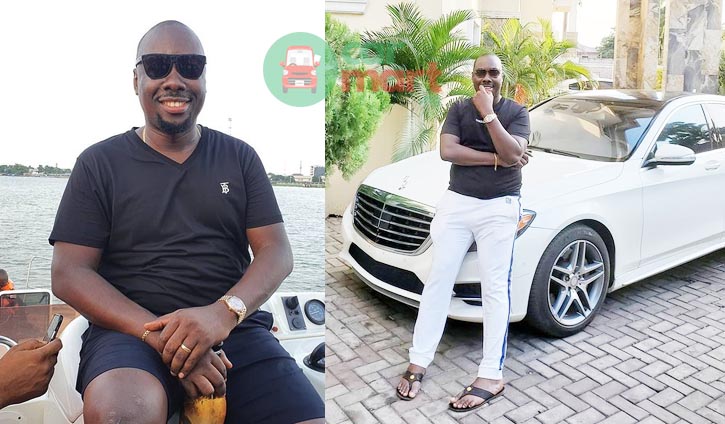 Nigerian socialite and king of nightlife, Obi Cubana is the rave of the moment as he buries his mother in a week-long burial ceremony in Oba, Anambra State of eastern Nigeria.

This astute businessman has been around for a while now but he seems to have been overshadowed or sometimes mistaken for popular Nigerian celebrity barman and business associate, Cubana Chiefpriest. However, the burial of his mother has increased the popularity of Obi whom many did not know is the owner of the Cubana Group -A chain of luxury nightclubs and hotels across different cities in Nigeria.

The 46-year-old nightlife boss, who lost his mother in December 2020 and recently had her immortalised with a pendant and neckpiece worth $100,000, succeeded in announcing his village to the world.

Below are 15 quick facts you should know about Obi Cubana

· Obi Cubana is the fourth child and last son of his parents.

Obi Cubana graduated from the University of Nigeria Nsukka in 1998 with a Bachelor of Arts degree in Political Science.

· Obi Cubana’s career started in 2006 as he founded a Club called Ibiza Club in Abuja as he sought to satisfy fun seekers.

· Following the remarkable success he made from Ibiza club, he established Cubana, a hospitality club that provides all-round entertainment and satisfaction in 2009.

· Cubana was first established in Owerri, Imo State. Today, it has spread across various states in the country including Lagos, Abia and Enugu.

· He is chairman of Cubana Group and works with like-minds to aid the further growth of the Cubana Group like Paschal Okechukwu, who is the General Manager of Cubana, Owerri and others.

· He is currently working on Cubana Dubai and Cubana Real Estate.

· He is married to Ebele Iyiegbu, aka Lush Eby who is a lawyer by profession and they are blessed with four kids whom are all boys.

· The socialite has worn several awards and recognition across the country including “Democracy Heroes Award” 2018 as “Democracy Entrepreneur” of the year, “Ghana-Nigeria Achievers Award” as “Inspiring Personality Award, 2017 and several others.

· The nightlife boss owns several mansions across the country with couple of exotic cars from Mercedes Benz 4matic S40, 2 Lexus LX, Bentley and others.

· The motto of his business is “The World is Yours.”

· His clubs across the country are worth over $2billion.

Regina Daniels cries out, says her son is beginning to look like her husband