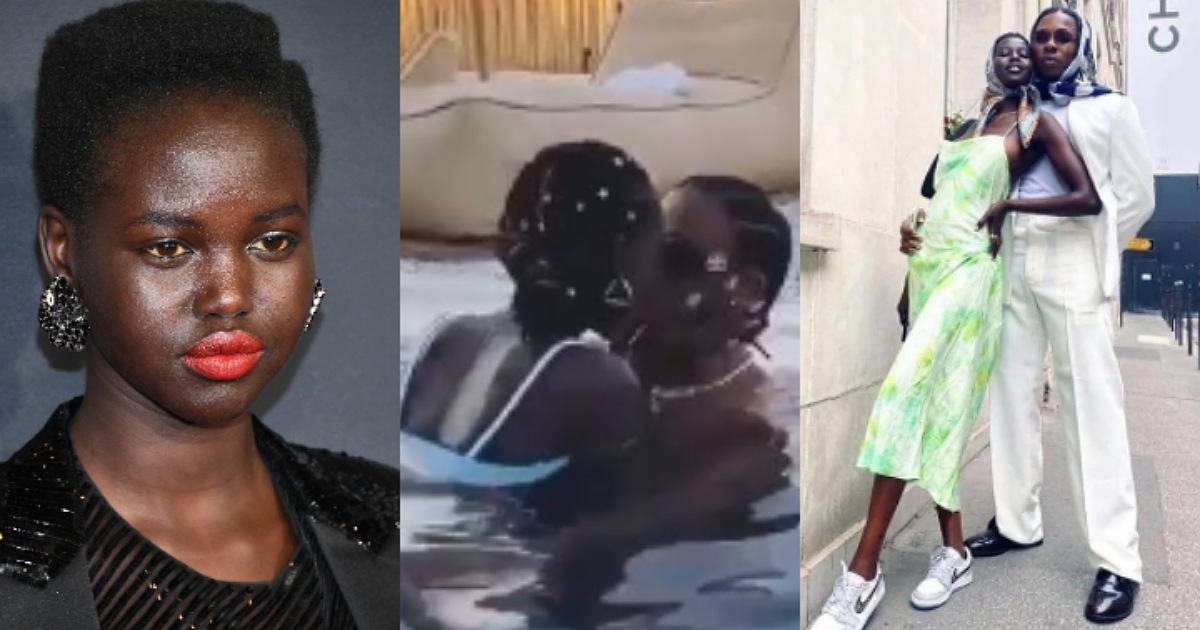 Recall, Runtown and the international model, Adut, trended on social media after they kicked off their relationship in 2020.

The South Sudanese-born model however disclosed that she’s now single and ready to mingle, following the crash of her relationship with Runtown.

Adut disclosed this while answering questions from her fans via her Instagram Stories on Tuesday, July 20, 2021.

A fan asked the model if she was single and she gave a rather shocking reply.

“Yes, ma’am single and ready to mingle or whatever they say. Jokes but I’m single,” she wrote.

Akech is a 21-year-old model originally from South Sudan. She is one of the most sought-after models in the world and has worked with several brands.

In 2019, she won the ‘Model of the Year’ award at the British Fashion Awards, in London. 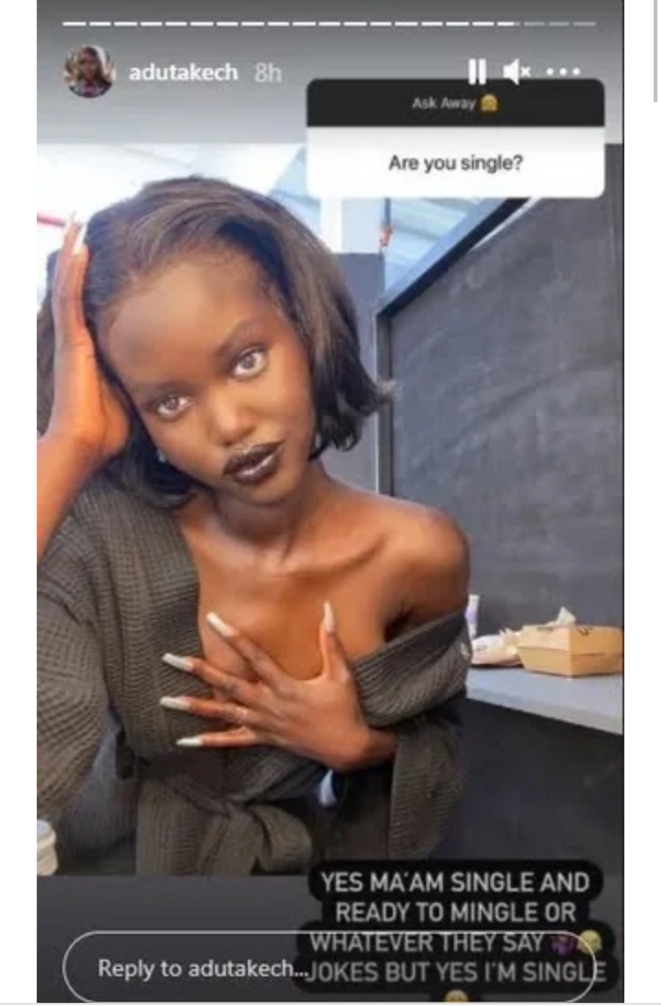 If I Don’t Look This Good At 50, I Will Tear My Shirt – Adesua Etomi Tells Kate Henshaw