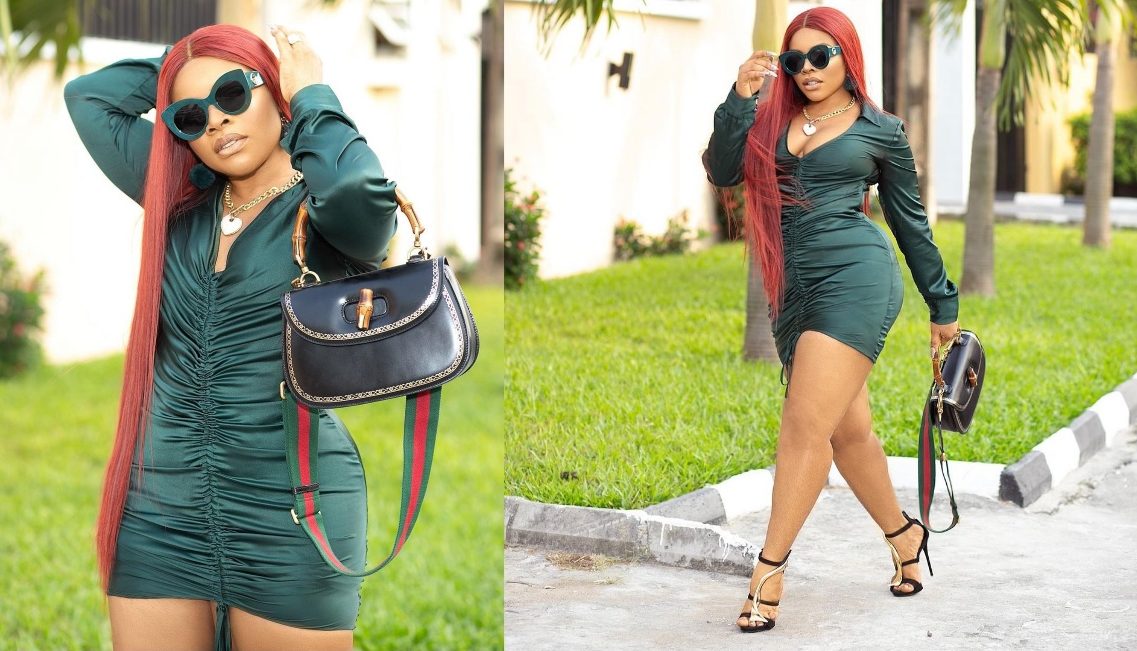 Nigerians on social media have dragged Laura Ikeji for saying she invested N10M on a handbag.

In a video that surfaced on social media, the mother of two was heard telling her friend, Eniola Badmus that she splashed millions on Naira on a bag.

According to Laura, she invested N10.5M on a designer bag.

“I need a divorce!” – Laura Ikeji blows hot over her…

@otiz_lifestyle wrote “Even Linda won’t spend 10M on a single bag as a smart business woman once again what does Laura sell other than Clothings, she runs her mouth too much chasing clout”

@rukky_biston wrote “Believe Laura at your peril. Laura biko zukwanike with your lies.”

@larryzaha7 wrote “If lai Mohammed was a lady”