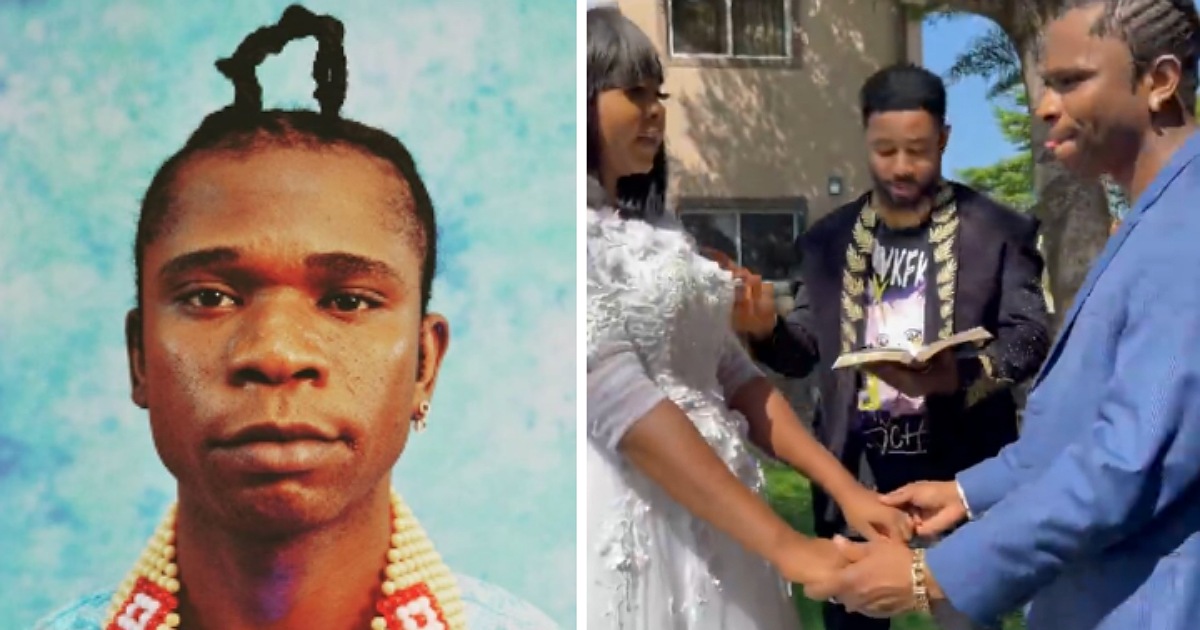 Photos going viral on social media have sparked rumours that controversial singer, Speed Darlington might have tied the knot.

In the photo, Speedy was seen on suit as he held hands with a lady who was adorned in a beautiful wedding gown. 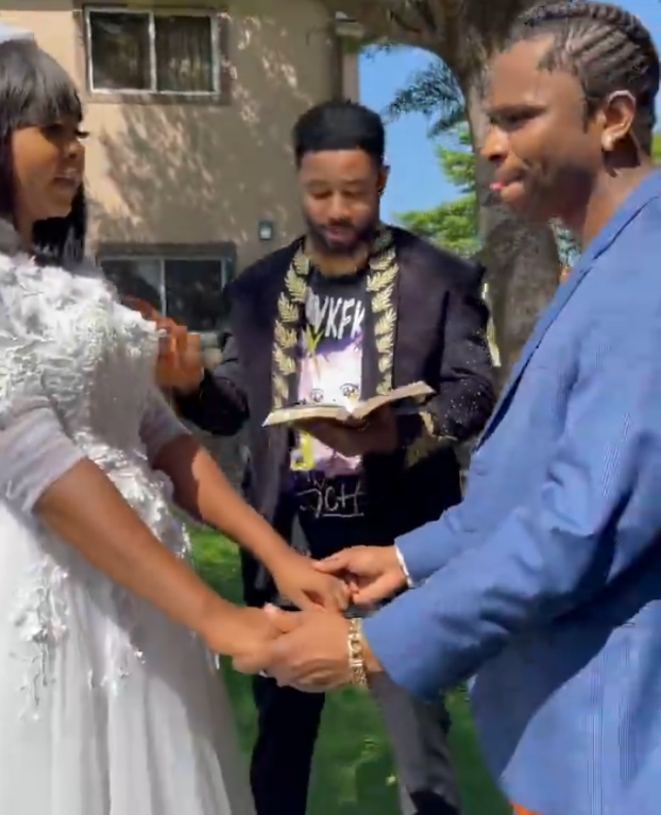 Any conversation around Speed Darlington usually has multiple plot twists and hilarious drama.

Just recently, he shared a video narrating his heartwrenching experience all through the day.

The highlight of it all was how he claims the Nigerian police extorted a huge sum of money as ‘fine’. 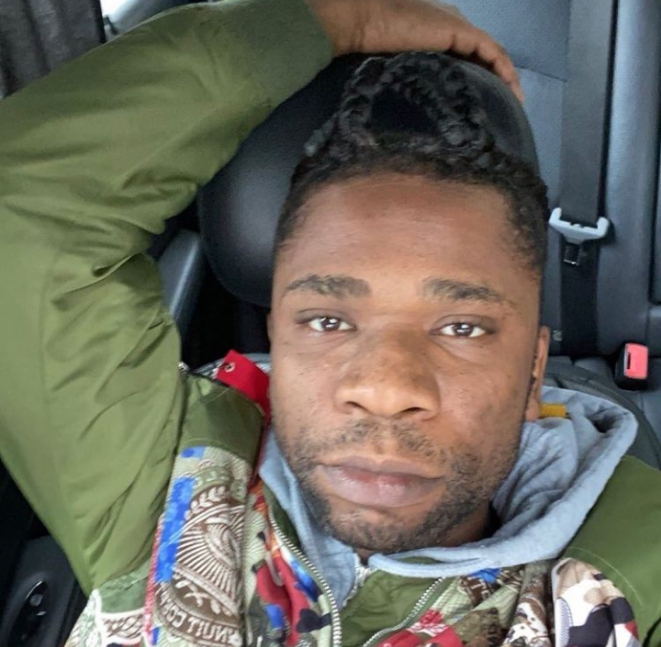 According to Speed Darlington, he was heading to Computer Village to repair his shattered iPhone screen when some police officers pulled him over. While searching his bag, they found “loud” (i.e Marijuana) and the officers threatened to arrest him.

The police officers, as heard in his video, requested for half a million naira as fine. After negotiations, they reached common ground and he allegedly ended up paying a sum of “two hundred thousand naira (200,000)”.

T.B Joshua: Conspiracies that may arise after his death and how the church is curbing them