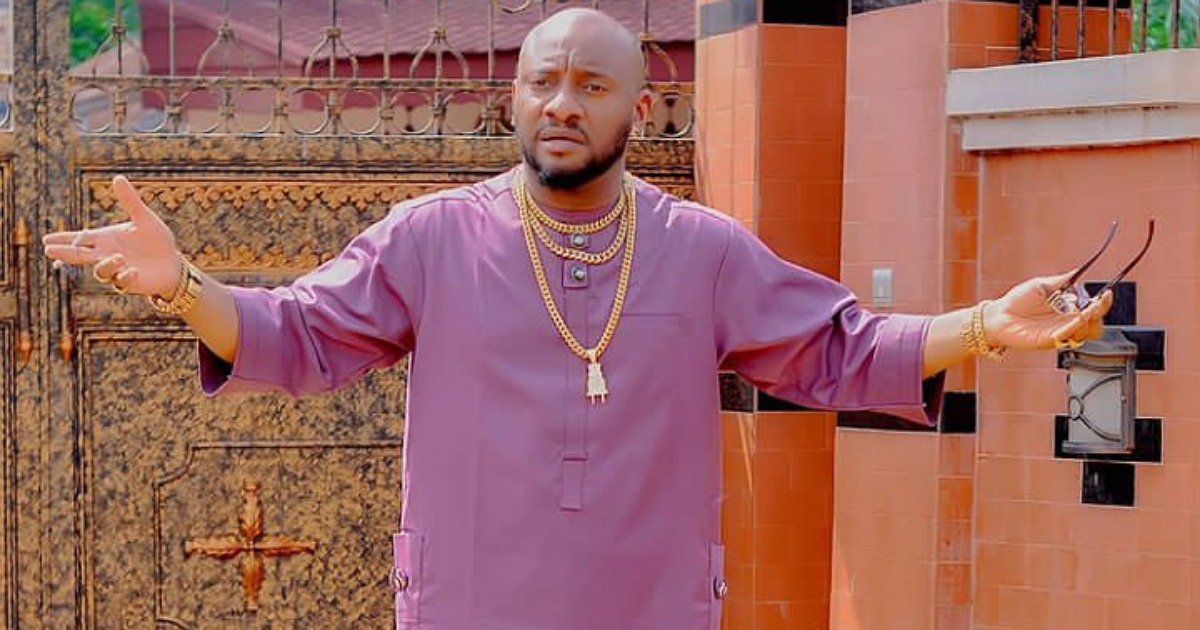 Nollywood actor, Yul Edochie has cried out that people have been sending me messages begging him to show them where to do money rituals.

According to the actor, he is just acting, and he doesn’t know anything about money rituals in real life. Yul Edochie related the scenario to American movie storylines which show an actor defeating an entire city.

You’ve inspired so many people, I commend you – Yul…

“Some people are sending me messages begging me to show them where they can do money rituals.

Come on now guys, come on. Na film I dey act. Just like American action films where one man will defeat a whole city of bad guys. Na storyline be that, e no dey happen.

“I dey spray you money and you dey do in the name of the father” – Kanayo O. Kanayo tackles Obi Cubana (Video)