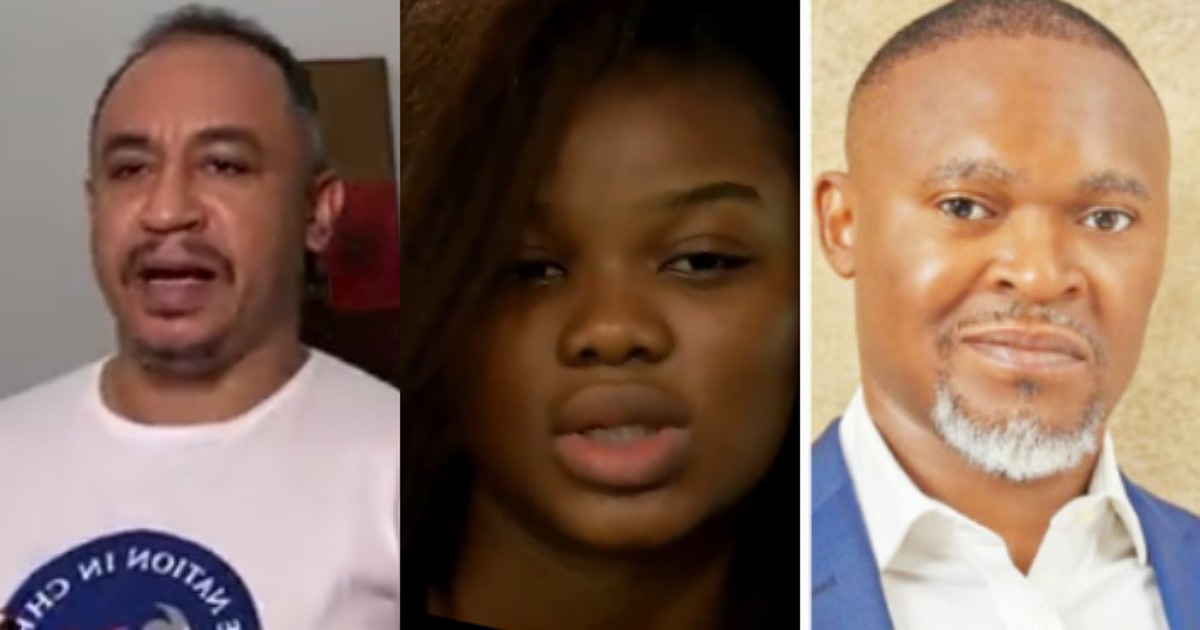 Ojukwu in a new interview, retracted her earlier confession of killing the CEO, stating that she only claimed responsibility of his death out of fear that she was already fingered in the murder.

According to Chidimma, somebody else killed Usifo but she took responsibility because she was with him earlier that day, and she felt guilty because she took money from his account without reporting his death to the police after she saw his lifeless body.

“E-money is the last born in his family, his life…

“Furnish with biblical proof that Jesus and his…

Reacting to the new confession, Daddy Freeze described Chidimma Ojukwu as a great story teller, adding that he has heard 5 different versions of the story from her. 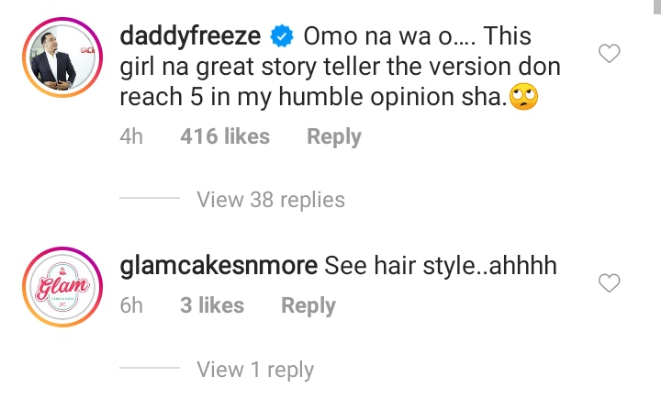