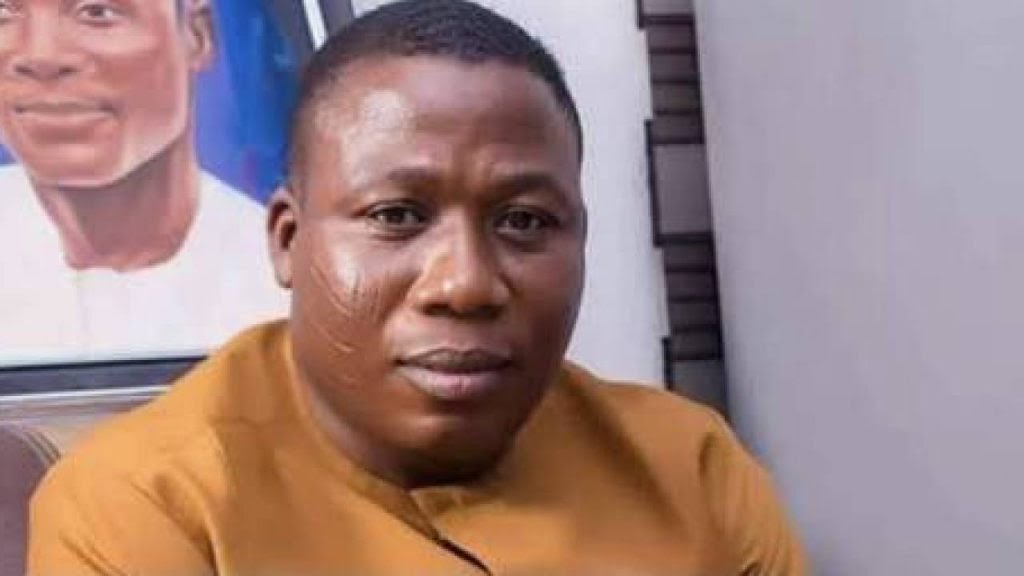 Popular Yoruba Nation agitator,  Sunday Adeyemo aka Sunday Igboho has through his legal counsel, demanded N500million from the Federal Government for the losses incurred after the Department of State Services raided his residence.

The secret police stormed Sunday Igboho’s residence in Ibadan on Thursday, reportedly killing two of his aides, destroying his property and allegedly retrieving ammunition from his residence.

He said, “We hereby demand that the Federal Government orders an investigation into the actions of the various security operatives led by DSS that raided Chief Sunday Adeyemo’s house with a view to sanctioning them and release all the innocent people arrested and compensate the families of those murdered. Our client should also be paid N500m as reparation for damage to his exotic cars that include Mercedes Benz G-Class and 2019 Lexus Car. We also demand a public apology.’’

Mr Alliyu alleged that the DSS carted away €1,000, N2 million, jewellery, travel documents, amulets, Sunday Igboho’s iPhone 12 and phones of about 15 others living in the house including those killed by the officers and other yet-to-be-identified belongings.

He also alleged that the ammunition were planted to mislead the public, saying the DSS arrested two police escorts of Sunday Igboho’s guests and added their “guns to those harvested from their armoury.”

“People who know our client of over 20 years will testify that Igboho Oosa does not carry gun on his person!’’ the lawyer said.

Meanwhile, the DSS had said it will arraign 13 persons arrested at the activist’s residence at the end of investigation.