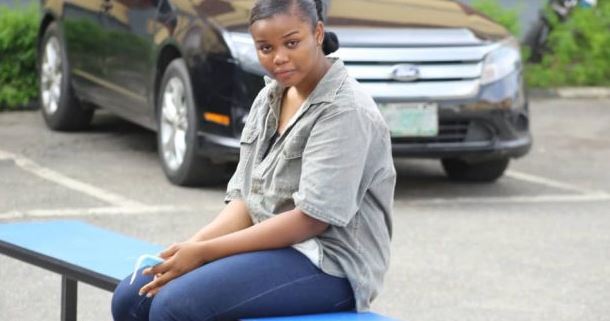 Members of the House of Representatives have said Chidinma Ojukwu, the suspected killer of Chief Executive Officer of Super TV, Usifo Ataga, must not die in the custody of the Nigeria Police Force.

The House further called on the Inspector General of Police, Usman Baba, to “call all police personnel to order and ensure that there is no repeat of this violation of human rights and media access to arrested persons in the future, to avoid compromising the case in a court of law.”

According to the lawmakers, this is to ensure that future cases are not treated in the same manner.

In addition, the House said the IGP must ensure that “Ms. Ojukwu (the accused) does not die in custody or commit suicide while awaiting trial as in some past cases.”

These were the resolutions passed by the lawmakers at the plenary on Tuesday, following their unanimous adoption of a motion of urgent public importance moved by Tolu Akande-Sadipe and titled ‘Call for the Compliance of the Police Force with the Laws of the Federal Republic of Nigeria and Proper Investigation into the Death of Late Mr. Usifo Ataga.’

The Lagos State Police Command had on June 24, 2021, paraded the suspect where she had admitted to stabbing the 50-year-old in the neck with a knife after a disagreement.