S*x before marriage is not a sin, it has nothing to do with holiness – Pastor insists (Video) 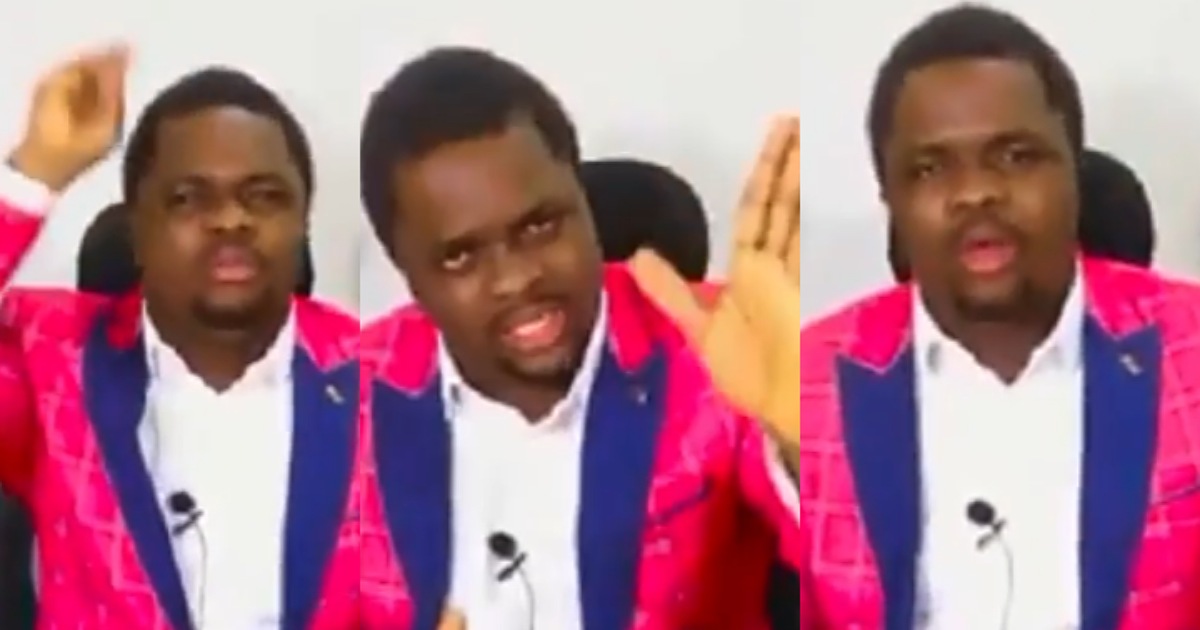 A pastor has claimed that sleeping with a man or woman before marriage is not a sin because Jesus has already died on the cross.

Speaking during a recent sermon, the pastor said;

If you are holding yourself from having s*x because you want to do it after marriage, you are only hurting yourself for nothing. It has nothing to do with holiness and righteousness.

S*x before marriage is not a sin because of what Jesus has done on the cross. Jesus has died and there’s no sin anymore”.