Two smart people cannot fall in love, one person must be an idiot and overlook certain things – Blessing Okoro 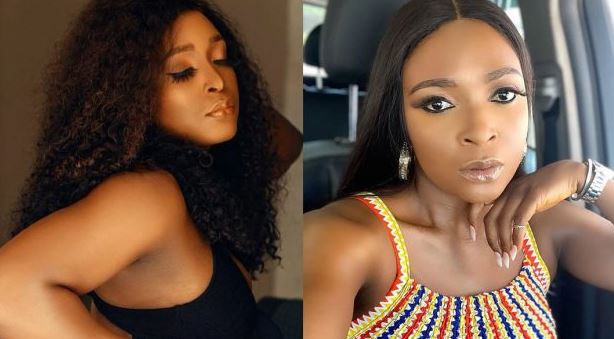 Popular and controversial relationship and mental expert, Okoro Blessing Nkiruka also called Blessing CEO has taken to her Instagram page to reveal some facts about relationships and marriages and how they work.

According to her, two smart people can not call in love. Falling in love requires one foolish person or an idiot as she often said.

In her words, a relationship would not go well or even last long if one person does not overlook the excesses of the other and that is where acting like an idiot comes in.
You have to overlook some of the things you see and also things you hear for the relationship to keep going.

She also made reference to the fact that two captains can not control a ship. It is either one person is smart and the other behaves like an idiot (is able to overlook certain things) or there will not be long lasting peace in the relationship.

The relationship expert advised people to learn to overlook certain things to avoid being too nosy in the relationship. This way, the two parties involved have peace of mind.

Her advise gathered numerous reactions from people who concurred with her.

Moment BBNaija housemate, Jackie B pranked her son with fake poop in the toilet (Video)