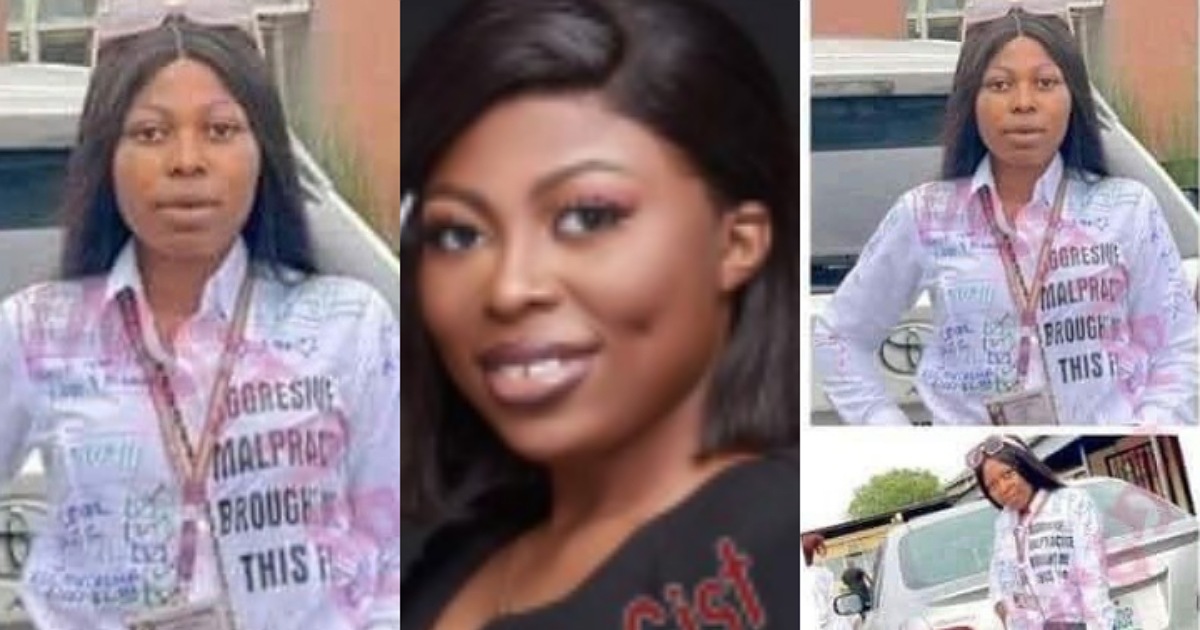 Peace Ufuoma, a female graduate from the department of Microbiology in University of Benin (UNIBEN) has been allegedly ordered to rewrite all exams from 200 Level.

Recall, Peace Ufuoma went viral during the day of her final paper after she rocked a shirt with the inscription, “Aggressive malpractice brought me this far”.

Following this, the management of UNIBEN launched investigation and ordered that all the results of the student be investigated.

“Aggressive malpractice brought me this far”…

The institution made a statement two weeks ago on Thursday, that the decision to probe the student in question’s results was taken at a meeting that held on the 13th of July.

Recent reports have however alleged that Ufuoma has been ordered to rewrite all her papers from her Level two till the end of Level four.