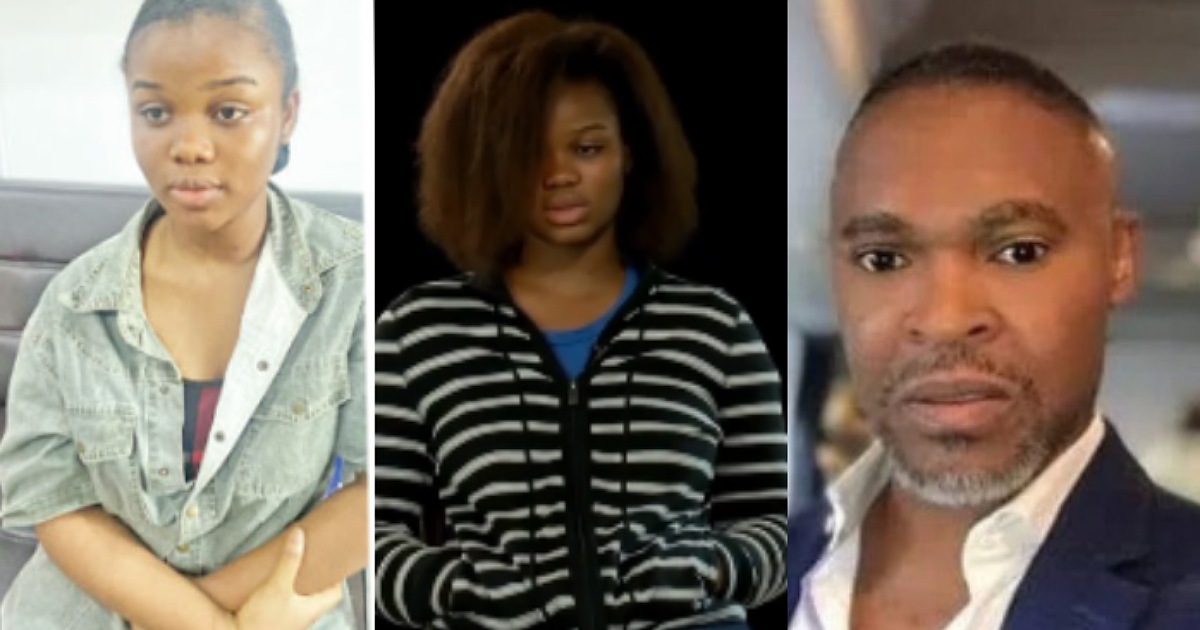 Chidimma Ojukwu has disclosed why she she took responsibility for the death of super TV CEO, Usifo Ataga.

Recall, weeks ago, news went viral that the 21-year-old student of UNILAG confessed to the killing of Usifo Ataga.

Chidimma Ojukwu in her confession, said she stabbed Usifo after he refused to allow her leave the apartment. She claimed that they were dating for weeks, but at the time of his death, he wanted to forcefully have his way with her but she refused.

However, in a recent interview, Chidimma Ojukwu retracted her earlier confession and denied Killing Usifo.

According to Chidimma, somebody else killed Usifo but she took responsibility because she was with him earlier that day, and she felt guilty because she took money from his account without reporting his death to the police after she saw his lifeless body.