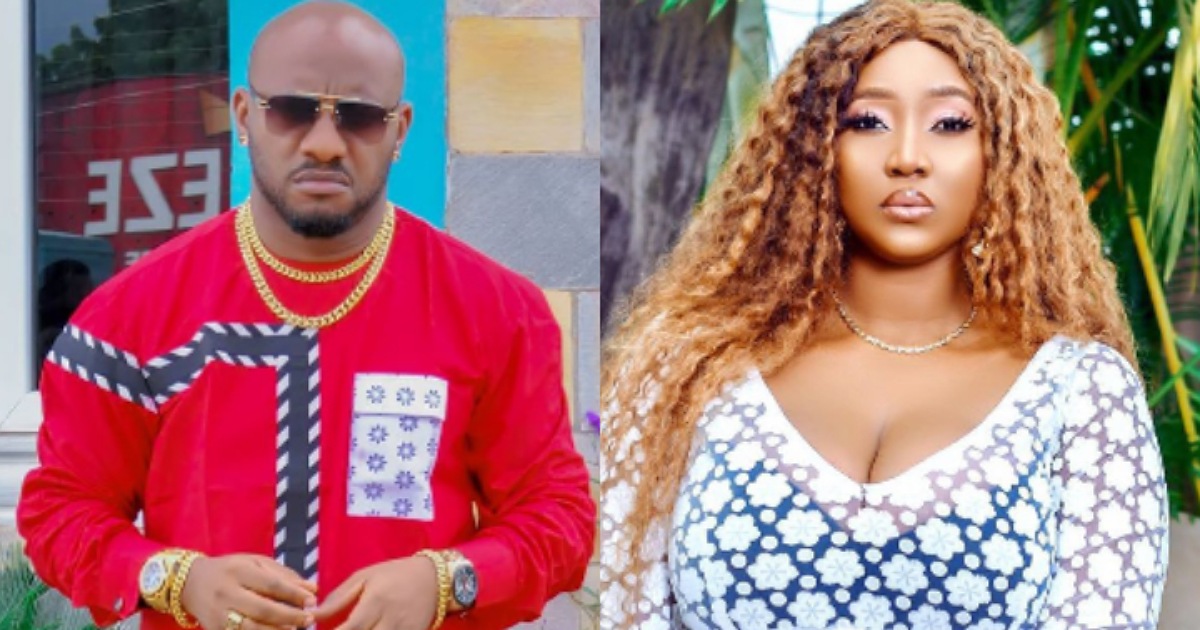 Nigerian actor, Yul Edochie has dished out an advice to his fans, following reports that he allegedly welcomed a child with an actress.

Recall, days ago, rumours claimed that Yul Edochie welcomed a child with an actress, and fans expressed their disappointed with the married actor.

However, in a recent post, Yul Edochie has advised his fans to focus on their hustle like their life depends on it. He warned them that nobody will give them money if they resort to begging in the future.

“Don’t joke with your hustle. If you beg for money nobody will give you, but if you focus on your hustle and do it like your life depends on it, your hustle will pay you well”, Yul advised.

Tunde Ednut reacts as Bobrisky shares his photo, despite their beef

Wizkid’s ex-girlfriend, Tania Omotayo’s husband has been released on bail