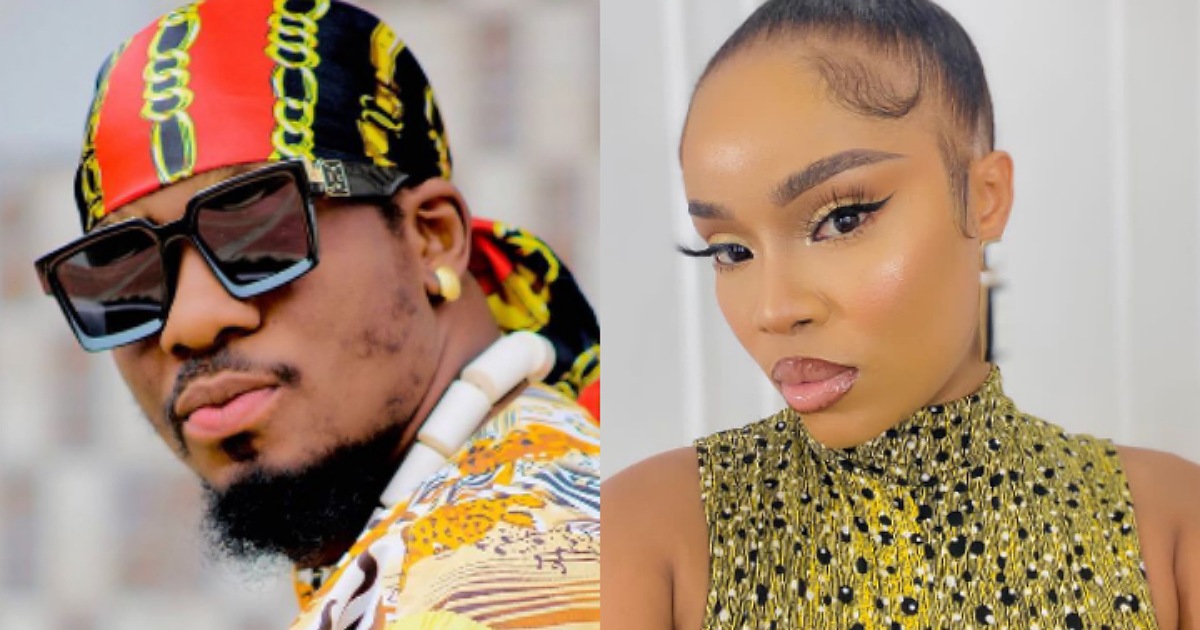 Nigerian actor, Junior Pope has tackled his colleague, Onyi Alex after she claimed that she cannot have anything to do with a broke man.

Pope advised his fans to stop listening to advice on social media, adding that broke people with prospects would also turn out to be assets in future.

“But na rich men help 95 percent of all the broke women before and set them up. Why can’t it happen the other way round (Just asking for a friend)

My dear sisters don’t be deceived. Social media will f*ck your psych up. With a broke guy or girl with prospects you can build an empire. It’s a process. Make Dem no use pressure k!ll una. In your little way, you are all trying.”

“It’s a sin for a broke man to say he’s in love with me” – Actress, Onyi Alex