BBNaija 2021: Cross reveals what happened between him and Angel inside the bathroom 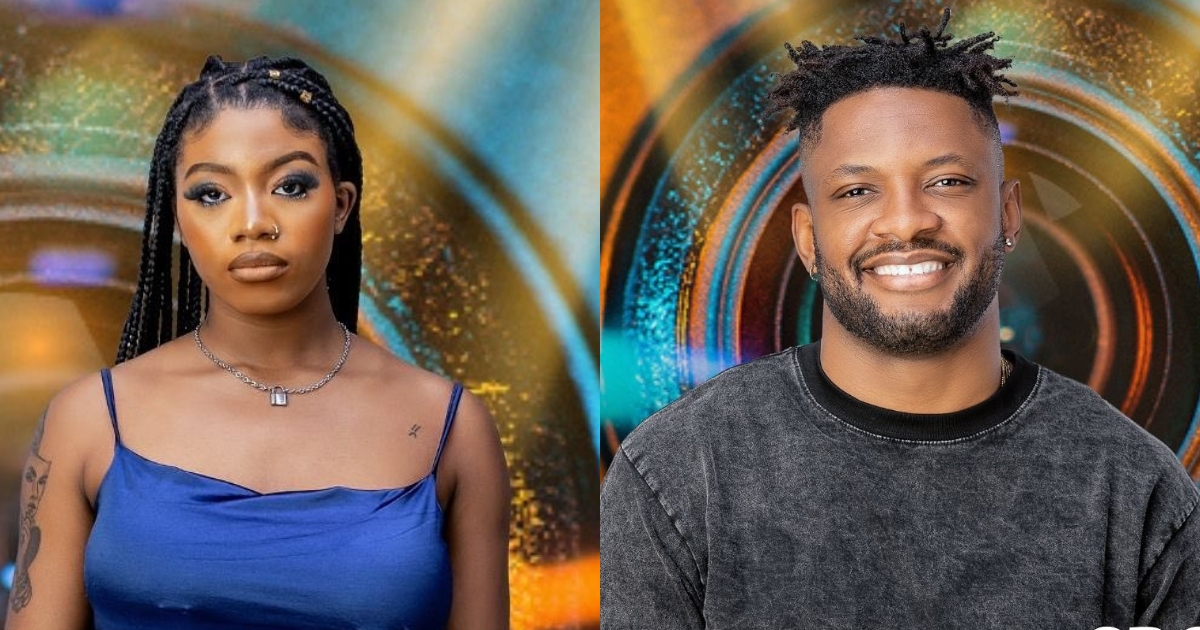 Big Brother Naija 2021 housemate, Cross has revealed all that happened between him and Angel inside the bathroom.

According to Cross, Angel joined him in the bathroom when he was having his bath and without thinking twice, she undressed immediately to have her bathe too.

Reacting to Angel’s decision to bathe at the same time he was in the same bathroom, Cross said that he respects her a lot for being herself and he sees her going far in the game.

“This morning, I was taking my shower. Guess what guys? She just came in and entered and took her shower too. Normally, that’s how she behaves, I respect her a lot. Of all the housemates, both boys and girls, she’s the one I respect the most because she’s herself 100%. That’s going to take her as far as anything she can be. She’s herself 100%.”