BBNaija 2021: Emmanuel tells Big Brother why he wants Angel evicted from the show 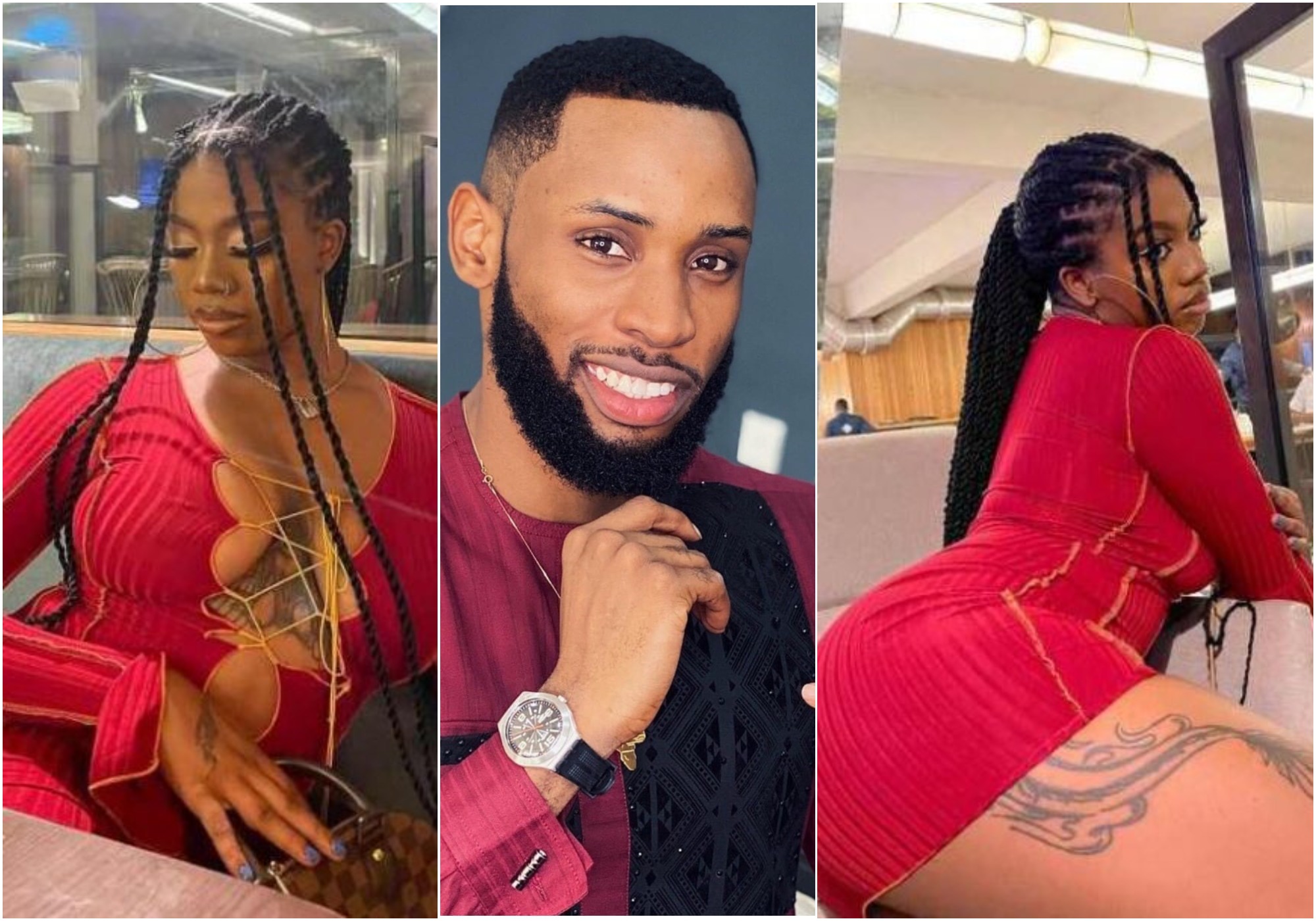 BBNaija ‘Shine ya eye’ housemate, Emmanuel has told Big Brother why he wants Angel evicted from the reality show.

This comes after Big Brother asked Emmanuel during his diary session, who he nominated for possible eviction and why.

According to Emmanuel, he nominated Angel because she is a distraction to him.

“Love and support me for who I am or bounce respectfully” –…

Reactions as Emmanuel reveals the current state of his…

Speaking further, the 24-year-old said that although Angel has a beautiful personality, he sees her as a distraction and he is scared that the sight of the 21-year-old might affect his game on the show.

On why he nominated Arin, Emmanuel said that he does not like her vibe whenever she is around him and he wants her out of the house before he loses his temper. This he said might get him disqualified from the show.

BBNaija 2021: Whitemoney reveals why he says his father is dead despite being alive

‘My name is not Tiannah’ – Stylist, Toyin Lawani cries out