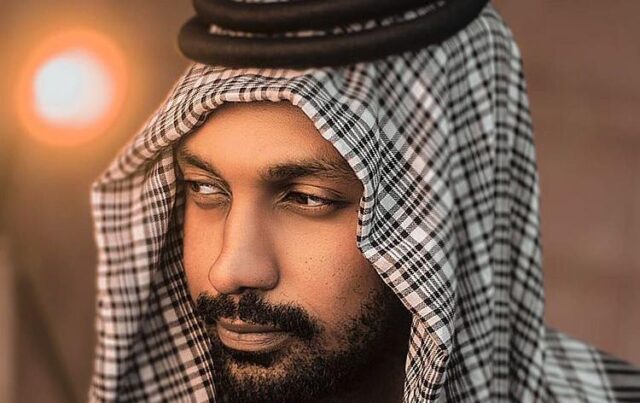 Fans of BBNaija 2021, have reacted to the news of Yousef becoming the richest housemate.

According to reports, Yosuef has won 1.82 million from games they played in the house, thereby making him the richest housemate in the house at the moment.

Coming second richest is Liquorose with a sum of N1.7M, and then Michael with a total of N1.55M.

@theellabaddie wrote: This yousef is a typical example of “grace found me”

@pretty.juddy wrote: Kudos to this yousef.. While I was thinking he would be among the first two to leave the house

@emmyyice_aralomo wrote: Yousuf might reach the finals just like Neo….people don’t really notice the guy but he is going far

Lady who was called out by her boyfriend for sending n*des to another guy, breaks silence