BBNaija 2021: Maria opens up on why she nominated Whitemoney for eviction 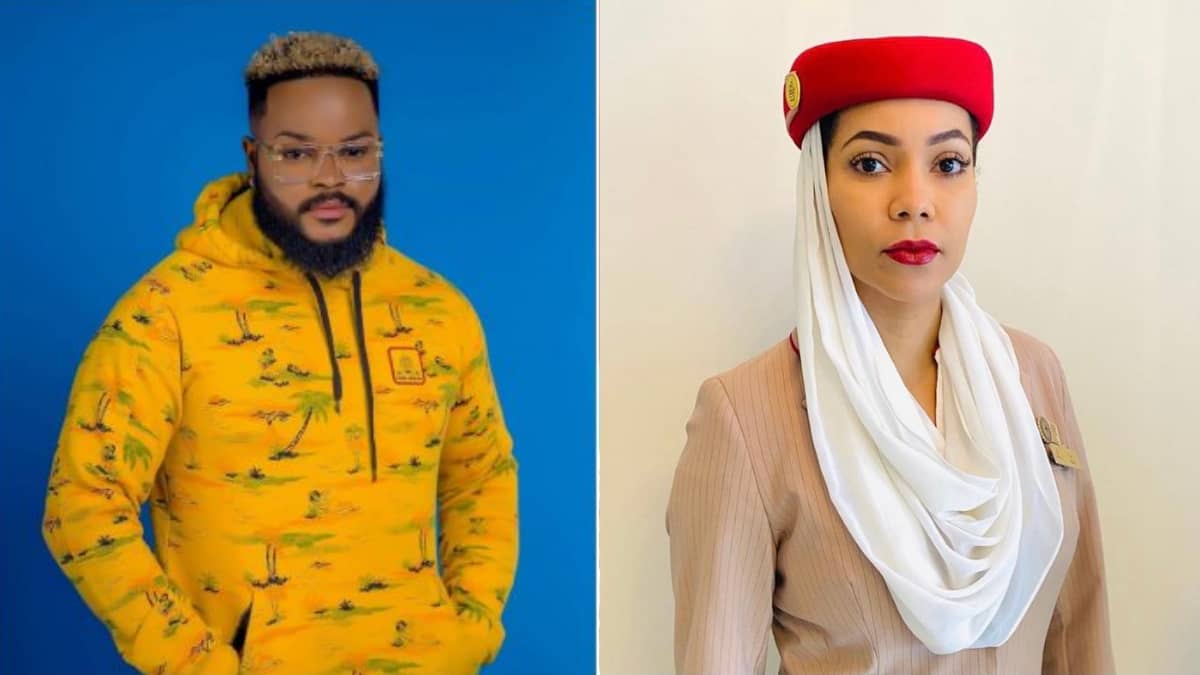 Big Brother Naija ‘shine ya eyes housemate’ – Maria has opened up on why she nominated Whitemoney for possible eviction.

Recall that Maria alongside Pere, being wildcards were given the edge to nominate housemates for possible eviction and both housemates nominated Whitemoney.

Speaking on why she nominated Whitemoney who happens to be her friend in the house, Maria told Big Brother during her diary session that she was tensed during the nomination process and she was not prepared.

The former air hostess said that she regretted picking Whitemoney and she feels bad about it because he is someone she really likes.

“To be honest, I have so much love for Whitemoney, a friend type of love I was confused at that moment, and names couldn’t come to my head I was not ready and thought I was going to give just two names and that every other housemate will nominate too. When I went back to the house and saw everyone I was like why did I even pick Whitemoney it hurt me so much I’m not going to lie but I’ve done it already. I have no exact reasons why I picked Whitemoney.”