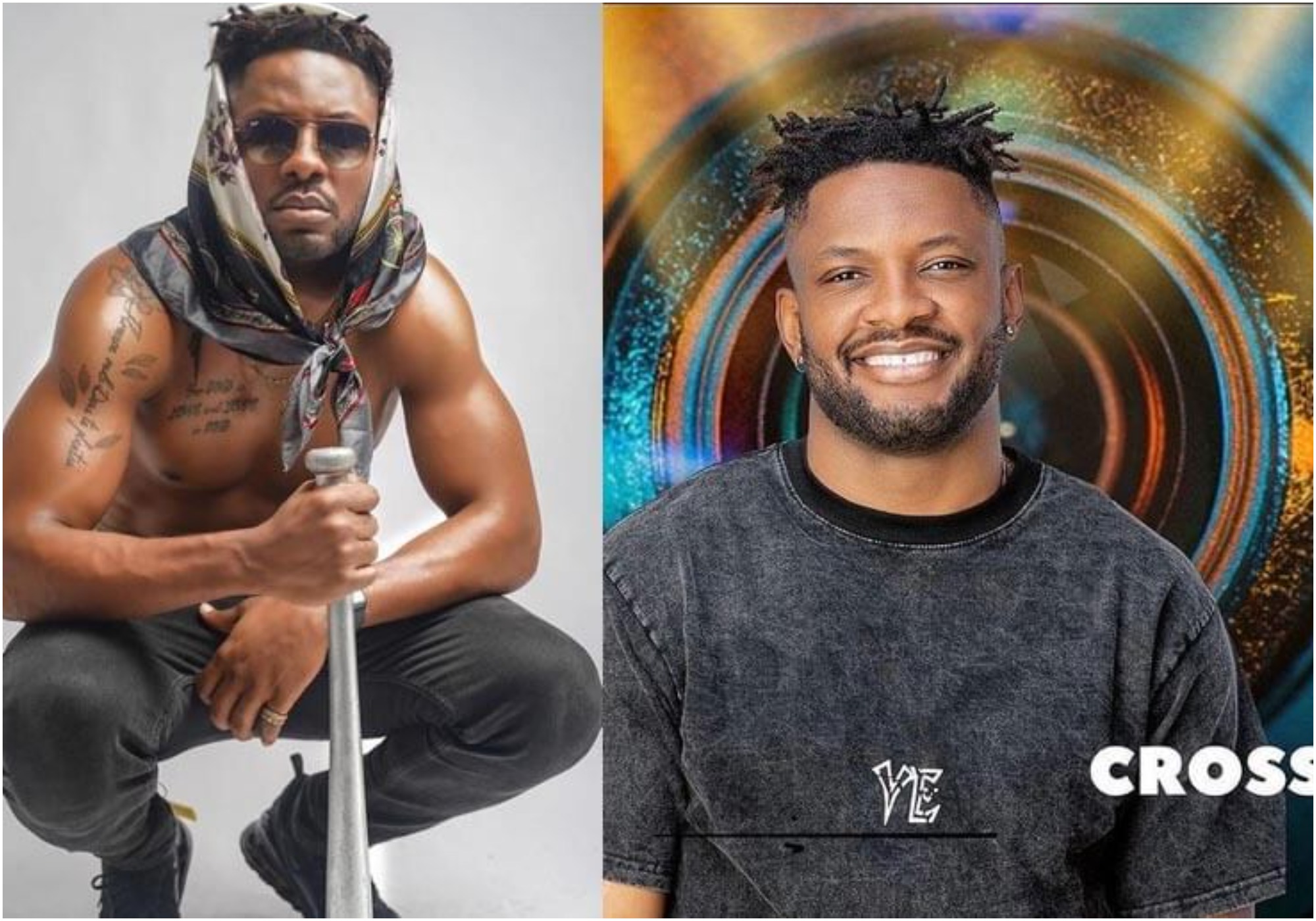 A Nigerian man identified as @Gunns and Rises has revealed why he wants BBNaija ex-housemate, Cross evicted from the ongoing reality show.

According to @Gunns and Rises in a post, he shared on Twitter, Cross stole his girlfriend and he is ready to spend any amount to see him leave the show.

Speaking further, the Twitter user said that he remembers his pain and he hurts each time he sees Cross on TV.

How my family was kidnapped, sought asylum to escape death –…

Angel reveals the male housemate she would gladly leave her…

“Cross stole my girlfriend of five years. She finished uni before me so was first to travel out and we agreed, I will meet her in a year. I got there and caught her and cross. That’s why I will vote cross out. seeing him hurts me so bad. I will spend any amount to get him out.”

BBNaija 2021: Arin, Princess get evicted from the show