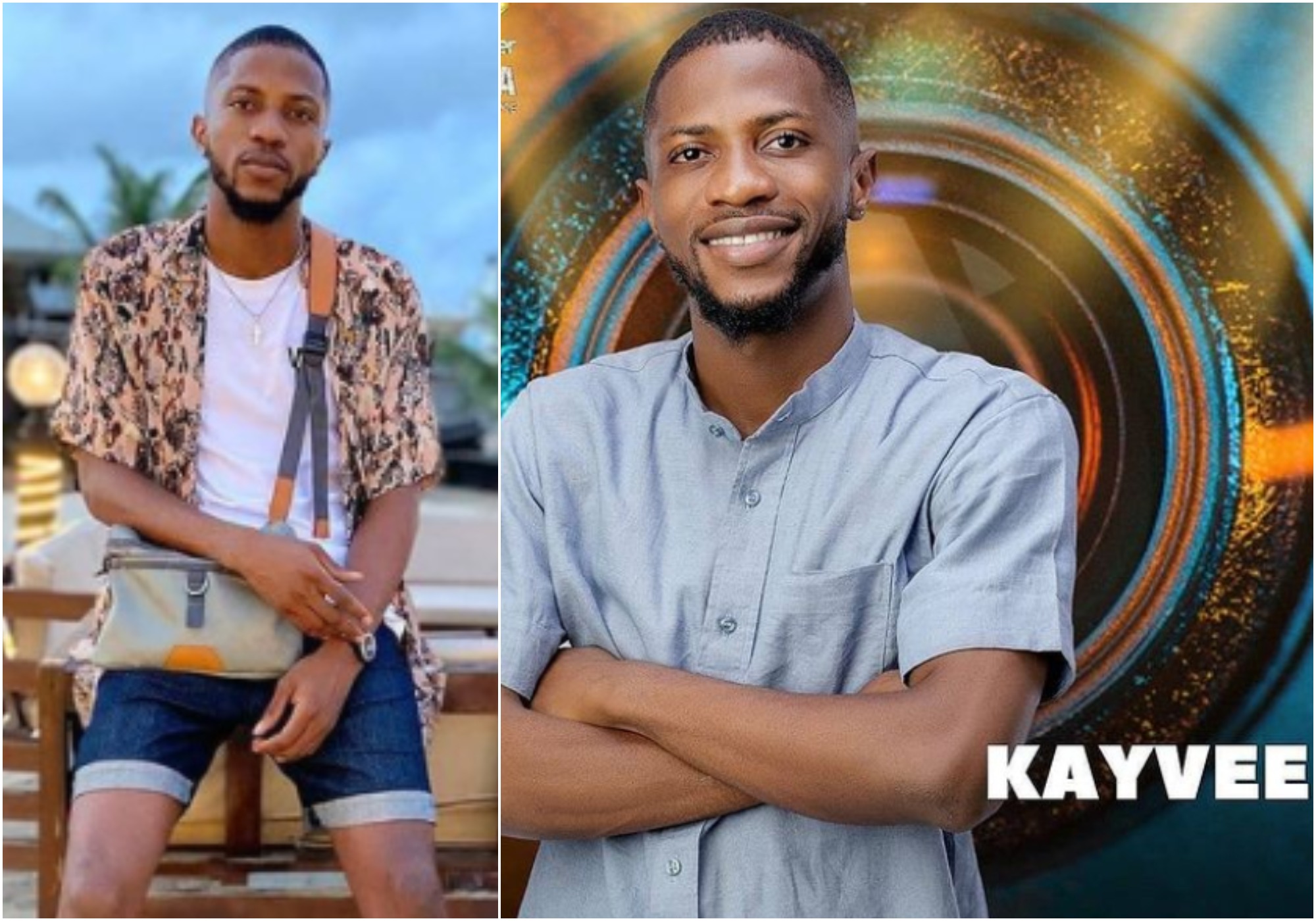 It was a sad day in Big Brother’s house after Kayvee’s automatic withdrawal from the reality show following his display of mental illness.

It was earlier reported that Kayvee suddenly started acting weird by isolating himself and becoming aggressive to his fellow housemates barely one week after he entered Big Brother’s house.

According to the organizers of the show, Kayvee had a consultation with Big Brother and the on-site medical team, where it was decided that he had to leave the house for a more thorough medical investigation.

In the announcement made by Big Brother through the head of house Pere, the housemates were asked to help Kayvee pack his belongings in the house for pickup because he would not be returning.

JMK, Nini and other housemates who could not control their emotions broke down in hot tears over Kayvee’s sudden dismissal from the game.