BBNaija 2021: Whitemoney reveals why he says his father is dead despite being alive 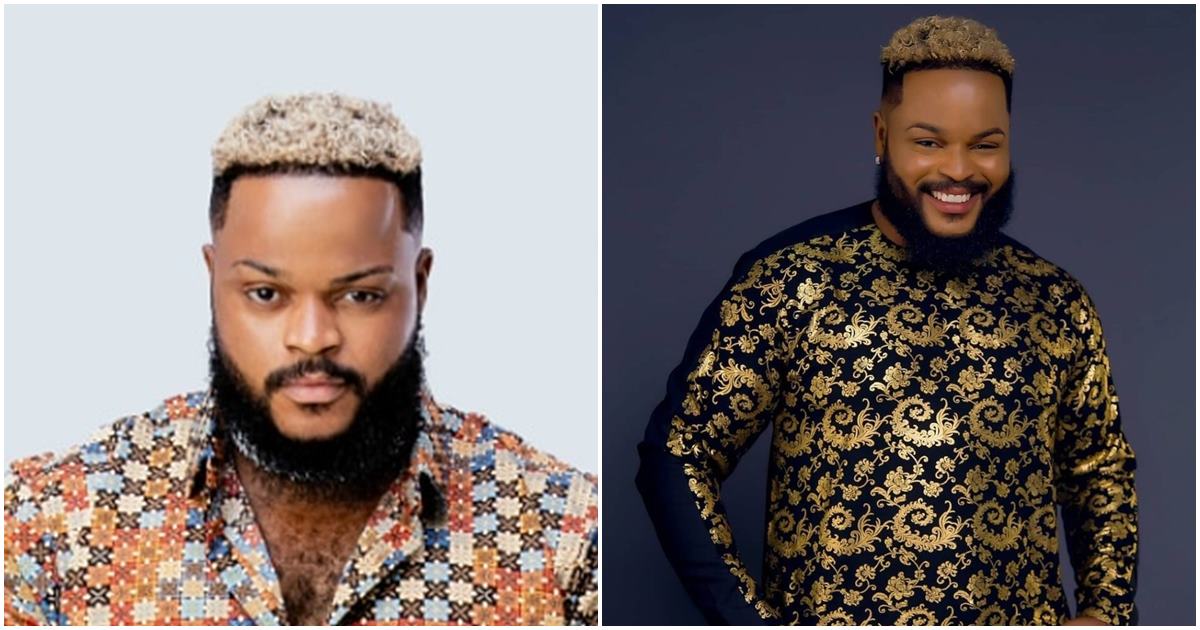 BBNaija 2021 housemate, Whitemoney has revealed why he usually says his father is dead despite being alive.

Whitemoney during a conversation with his fellow housemates, Jaypaul and Boma, disclosed how his father abandoned him, his brother and their mum.

According to the reality star, contrary to what he usually tells people that he does not have a father, his father is alive and he is a very wealthy man.

Speaking further, Whitemoney said that although he was born with a silver spoon, his elder brother and their mum had to struggle to be able to earn a living for them after his father abandoned them.

This the Igbo crooner said is the major reason why he tells anyone that cares that his father is dead.

Whitemoney also mentioned that his Granfather is the first person to make a leather belt in Nigeria and his lineage is very wealthy.

I Suffered Despite Having A Billionaire Uncle And Millionaire Dad — Singer, Davido’s Cousin B-red

BBNaija 2021: Emmanuel tells Big Brother why he wants Angel evicted from the show