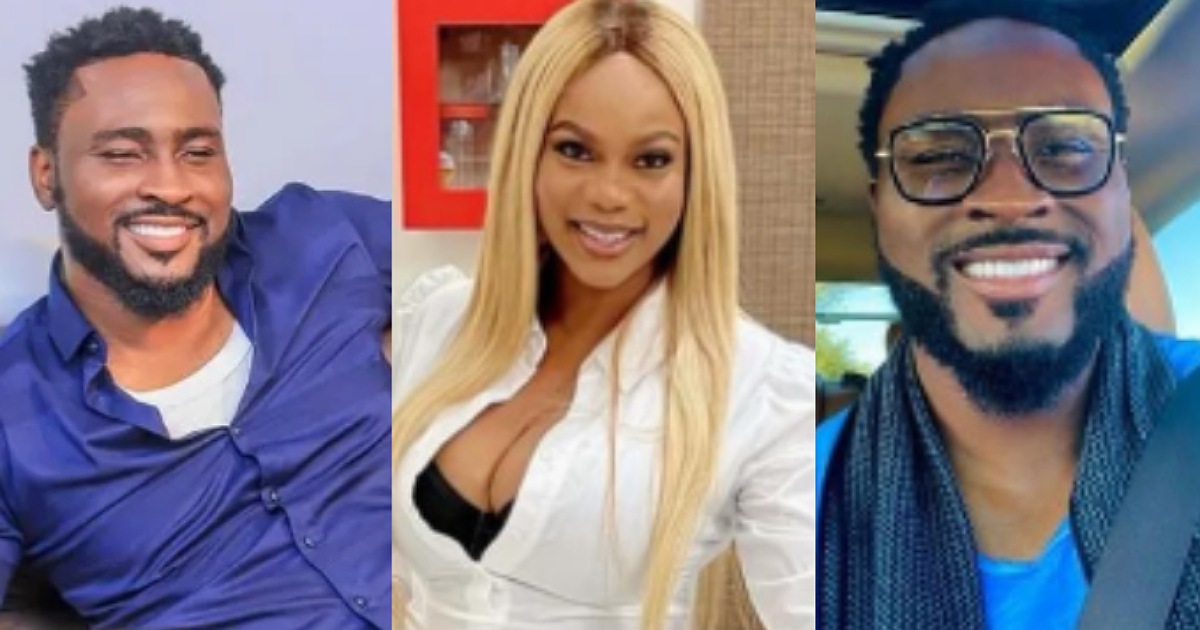 Nigerian actress, Oma Nnadi has shared screenshots of the unfriendly messages she received from Pere’s supporters after she wished for him to be evicted.

The actress recently expressed her desire for Pere to be evicted from the show, while describing him as one of the biggest contenders in this year’s edition.

Nnadi who wanted Pere out of the game, subsequently shared screenshots of some vile messages she received from die hard fans of the housemate.

“You will suffer for the rest of your life. I pity your innocent children. Useless housewife”, was one of the vile messages she received!

Recall, Pere and five others including Queen, Maria, Sammy, JMK and Cross were put up for possible eviction last night.

Shortly after the nomination list was shared, the actress had taken to her Instagram page saying that it is time for Pere to go.

However, Pere’s fans attacked her for her comment and they went as far as dragging her children into it.

#BBNaija: Pere reveals housemate to win the show, demands N10M from the winner